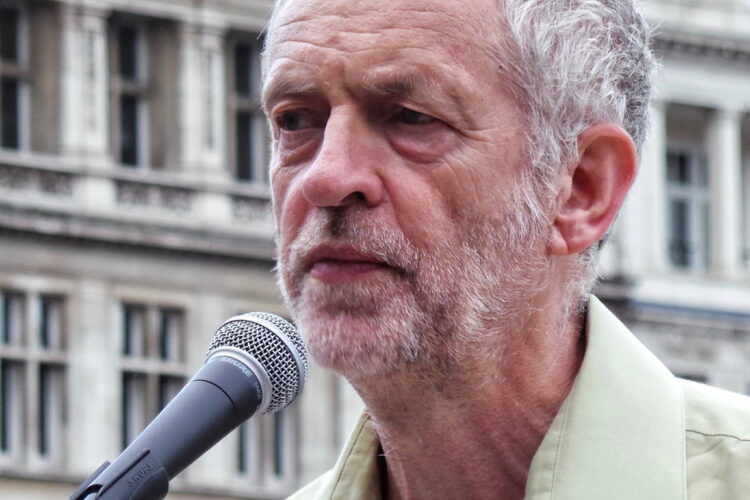 A number of anti-Semitic and anti-Israel incidents have landed the UK Labour party in hot water. The party recently severed ties with a security firm due to its ties to Israel; MP Naz Shah was suspended for old Facebook posts suggesting that Israel be relocated to the US, while former London Mayor Ken Livingstone was suspended for comments claiming Hitler supported Zionism. Additionally, some reports have as many as 50 councillors being secretly suspended for similar incidents leading some to suggest that these aren’t isolated incidents but systemic problems within the party. Some solutions that are being considered include sending MP’s to sensitivity training and greater interaction with the Jewish community.

“They’ve decided to take a few of us councilors to a local synagogue” explained Nottingham councilor Ilyas Aziz. “I’m really excited to learn more about the Jewish culture. Hopefully they’ll take us to the room where they drain the blood from Christian children to make Matzah. It’s a very ancient tradition.” When reached for comment regarding the educational excursion, The Mideast Beast learned that Mr. Aziz had also been suspended for anti-Semitic commentary.

When pressed for comment on the unfolding crisis, Labour party leader Jeremy Corbyn downplayed the situation “While I am somewhat concerned, it really shouldn’t be blown out of proportion. We aren’t talking a ‘Jews secretly control the media’ magnitude of a problem, it’s more of a ‘Jews are born with horns’ level. It’s noticeable, but nothing a bit of hard work can’t fix.” Corbyn went on to deny that his party has general dislike of Jews. “We’re not anti-Semitic…but I guess you could say we are “laboring” to like them. Haha. What, you didn’t like that one? Lighten up, no one likes a sensitive Jew.” 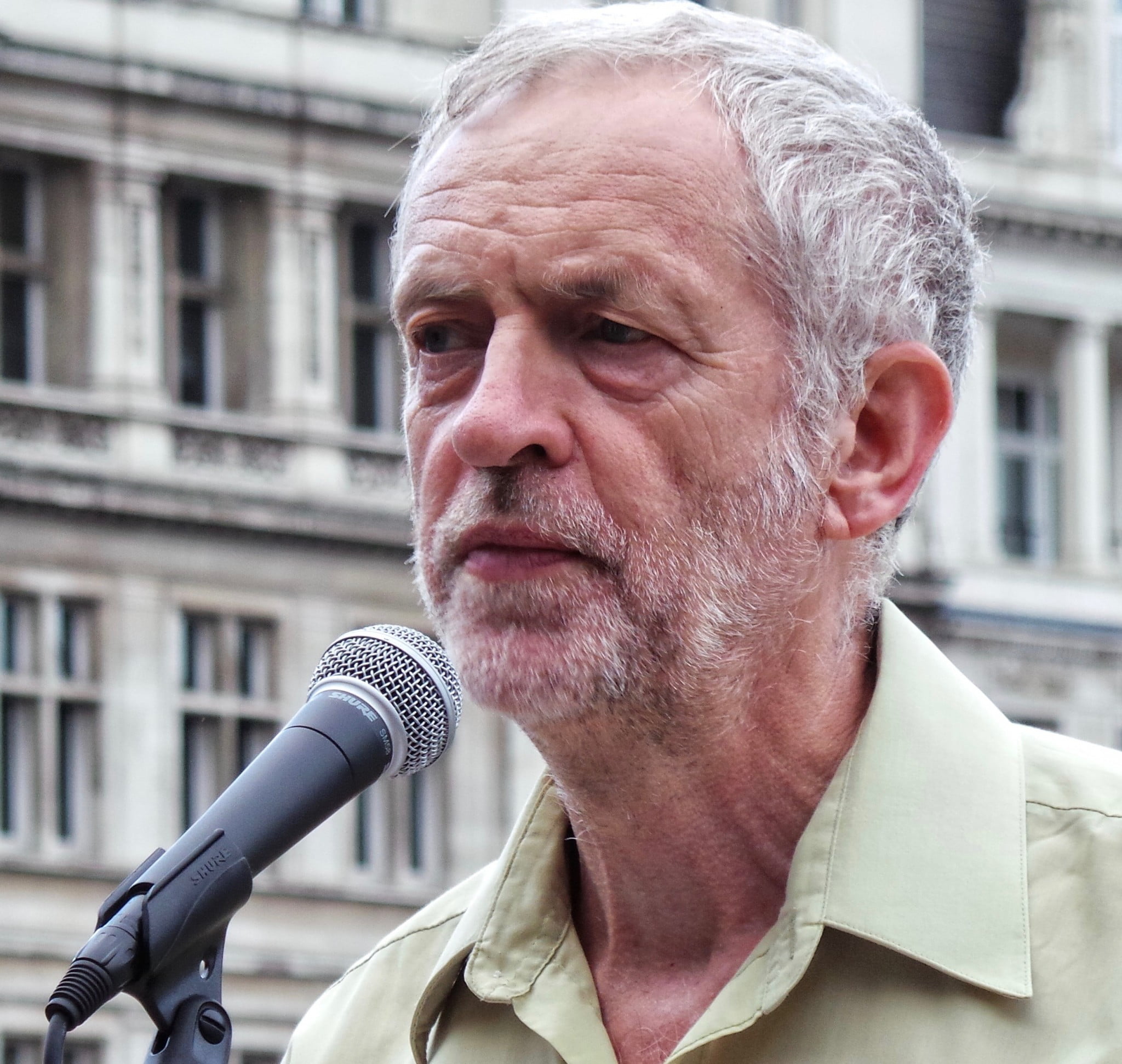