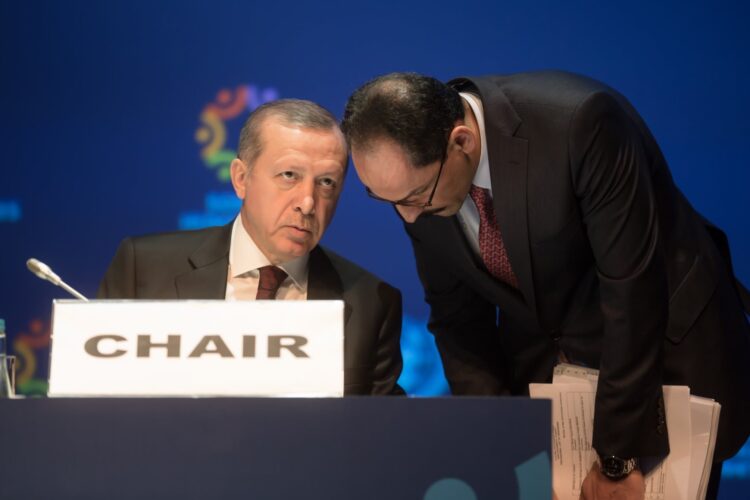 ANKARA — The Turkish President announced Thursday a program of mass pardons of current prisoners to clear space for all those really dangerous white collar workers and intellectuals.

“We’re all about giving people second chances.” said the Turkish president. “Unless you are suspected of being involved in the failed coup. In that case, you go directly to jail and do not pass go. We’re not saying that rape, murder and robbery aren’t wrong, there’re just less wrong than thinking I shouldn’t stay in power until we change the capital back to Constantinople.”

He went on to justify his decision by explaining there was a need to fill in the gap that the crackdown has caused in government institutions, the judiciary, schools, the news media and countless other professions. “Listen, the reality is I’ve jailed a ton of people so there are lot of jobs out there that need filling and just because you were in jail, it doesn’t mean you don’t have transferable skills. Formerly convicted drug dealer? Say hello to our newest pharmacist! Previously imprisoned for identity fraud? I smell Turkey’s next big acting star! It’s just the circle of life, or something like that”

When asked whether this meant he would release jailed journalists, Erdogan replied by quietly pointing at the questioning media member, who was then quickly ushered away by several suit clad men with earpieces. 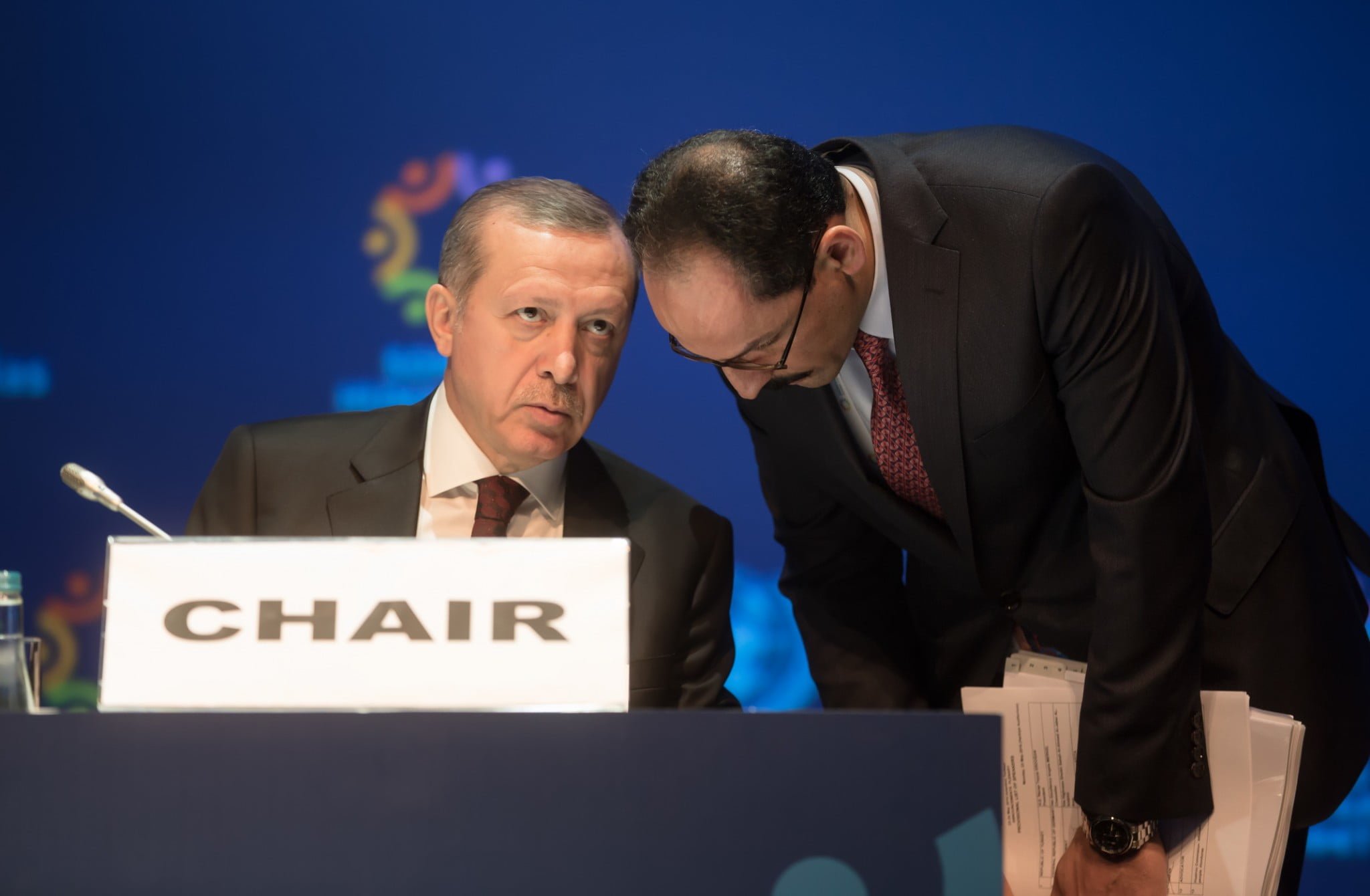