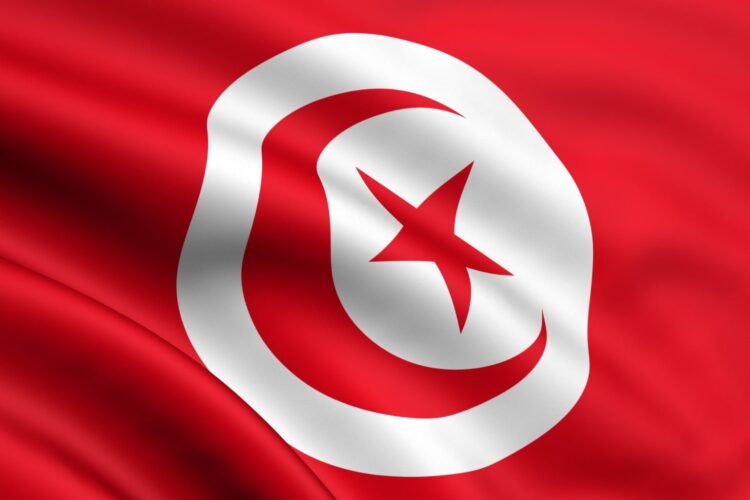 TUNIS — With fellow Middle Eastern leaders calling the North African country an “embarrassment to the region’s proud authoritarian tradition,” the League of Arab Nations has voted to officially boot the Republic of Tunisia from the Middle East following the country’s successful transition to democracy.

“We are saddened and frustrated that our former friends in Tunisia have forced us to take this drastic measure,” Arab League Secretariat Ahmed Aboul Gheit said in a press release. “We hope that one day, Tunisia will restore its dictatorship and reclaim its place amongst the great Arab nations.”

Tunisia has increasingly become a pariah in the Arab world since 2011, when longtime authoritarian president Zine El Abidine Ben Ali was forced from power and the country held free elections. The final straw came this week, when the Tunisian Parliament voted to oust Prime Minister Habib Essid, with Essid receiving a standing ovation following the vote and graciously accepting Parliament’s decision.

“Everyone knows that you’re supposed to respond to threats to power by saying that your opponents are ‘terrorists’ and unleashing the army against them,” Syrian President Bashar al-Assad told The Mideast Beast. “Mr. Essid’s actions has made all of us look like pussies.”

Arab League officials would not go on-the-record with what Tunisia would have to do to reenter the region, but many privately said that publically executing Mr. Essid to make an example “would go a long way.”