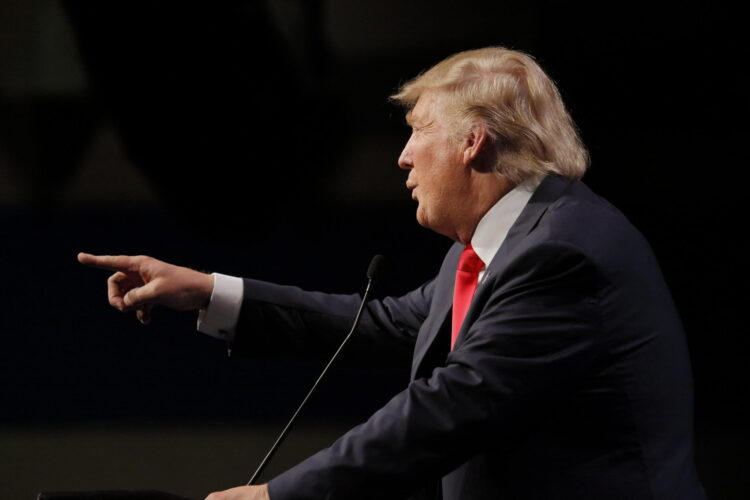 Several high-ranking Middle Eastern officials have admitted that a Twitter war may be imminent as the President-elect continues his late-night internet war. Intel suggests that several countries are worried and have begun arming their forces with accounts. A spokesperson for Twitter confirmed that sign-ups in the region have doubled to an astounding 180 since the election.

A source said that most countries had never even heard of Twitter, and would be defenseless against a late-night attack by Trump. He also mentioned that he has a huge advantage, as his tiny fingers make him extremely efficient at typing on mobile devices.

The other concern is that he stealthily uses spelling errors and code words that are undecipherable by translators.  This is making it nearly impossible for Middle Eastern intelligence officers to understand and gauge the threat level of the tweets.

A Libyan senior official commented, “At times we’re unable to determine what the hell he’s saying,” he then looked down, shook his head and murmured, “this is unpresidented.”

ISIS also voiced concern, “We put all of our resources into YouTube when we should have been focusing on Twitter.  Our Communications Director has literally lost his head over this.”