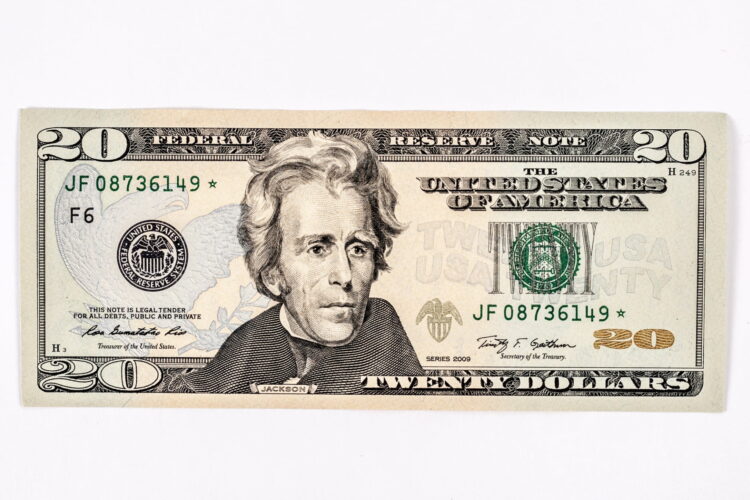 In a move aimed at positioning himself as the election’s most stridently pro-Israel candidate, Texas Senator Ted Cruz promised to scrap plans to put anti-slavery activist Harriet Tubman on the $20 bill and to instead place Israeli First Lady Sara Netanyahu on the currency.

“If we must put a woman on our money, it’s only fitting that we put the wife of the only leader that U.S. Republicans actually like on the bill,” Cruz said at a campaign rally Thursday. “We have no greater friend in the fight against radical Islamic terrorism than Israel and, until the day Jesus returns and banishes them to Hell, I will stand with our Jewish allies.”

Following Cruz’s announcement, the Republican senator’s popularity had plummeted among Israelis of all political persuasions. 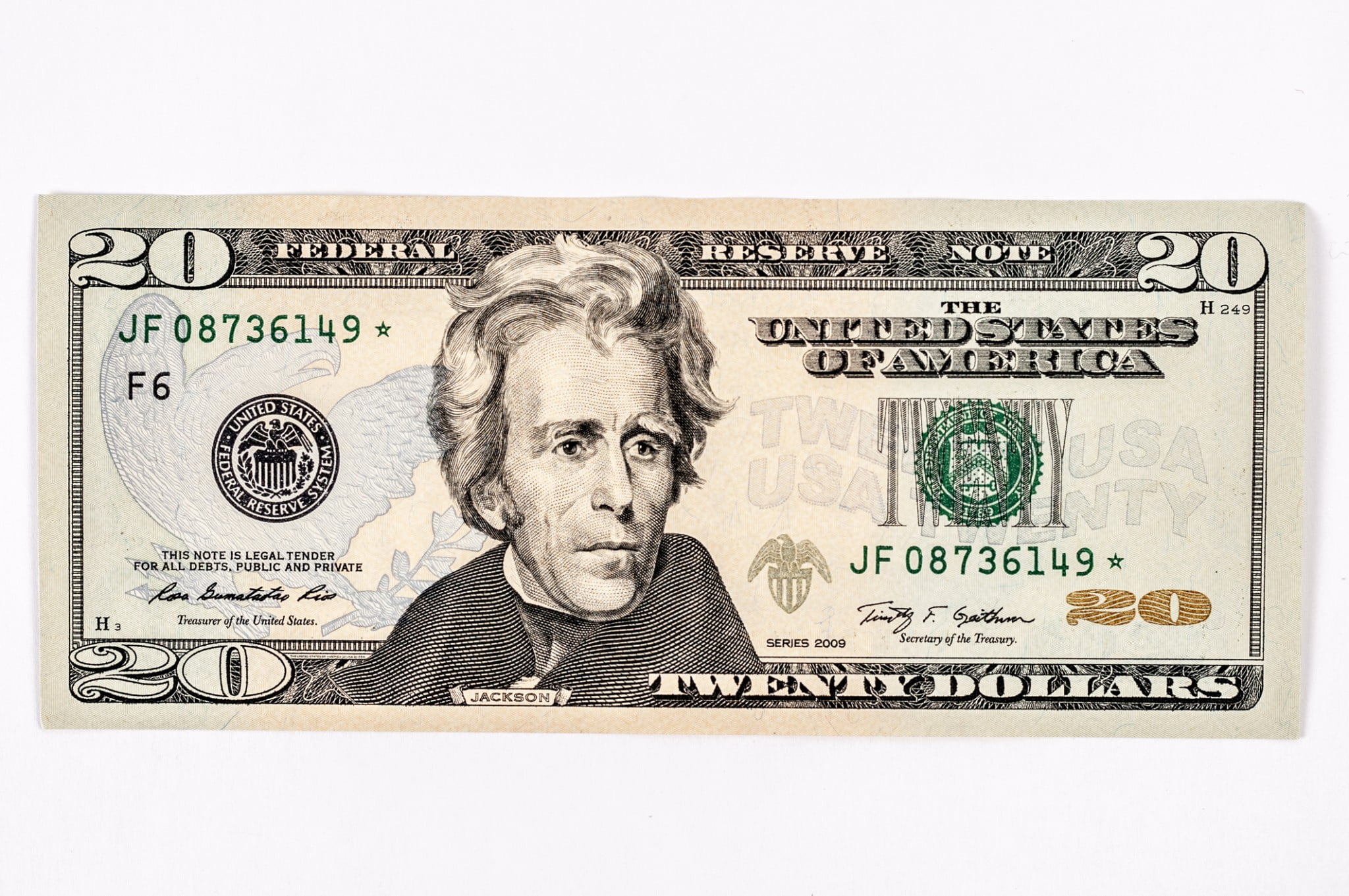