Suez Canal Expansion Prompts Americans to Ask, “What the Hell is the Suez Canal, and Why Was It So Small To Begin With?” 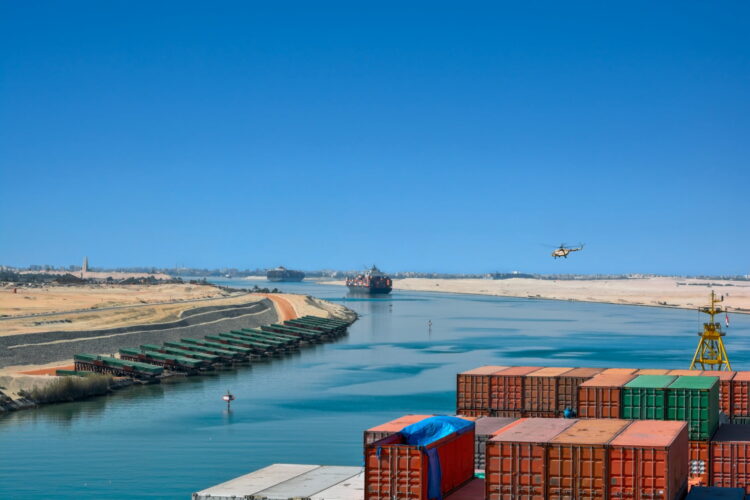 A new, $8 billion expansion of the Egyptian Suez Canal will allegedly reduce the wait-time for about fifty ships per day, Egyptian officials announced earlier this week. Egypt’s President Sisi unveiled the expansion to great… whatever the opposite of “fanfare” is. Egyptians wondered why, in the midst of economic distress, their leader would spend such an obscene amount of money on the expansion of an existing property so useless and terrible that it would make George Lucas blush. Yet, despite the uproar in Egypt, Americans are somewhat in the dark, with many believing that the Suez Canal is a place conquered by Daenerys Targaryen, the Mother of Dragons.

When The Mideast Beast asked Barry Williams, 47, from Cumming, Georgia about the expansion, he replied with, “Why did they build it so small to begin with?” This seemed to be the question many Yanks grappled with. “I mean, why waste $8 billion on making something bigger when you just could have built it the right size in the first place? Also, what the hell is it?” added Williams. The truth is, that while Americans are confused by the construction project, it seems that Egyptians are equally confused. We asked one Egyptian man, who asked to remain anonymous, for his thoughts. We were told, “The pyramids? Now, those made sense. But this canal project? It’s like building a 10-foot sarcophagus for a five-foot Pharaoh… you know, fucking ridiculous.”