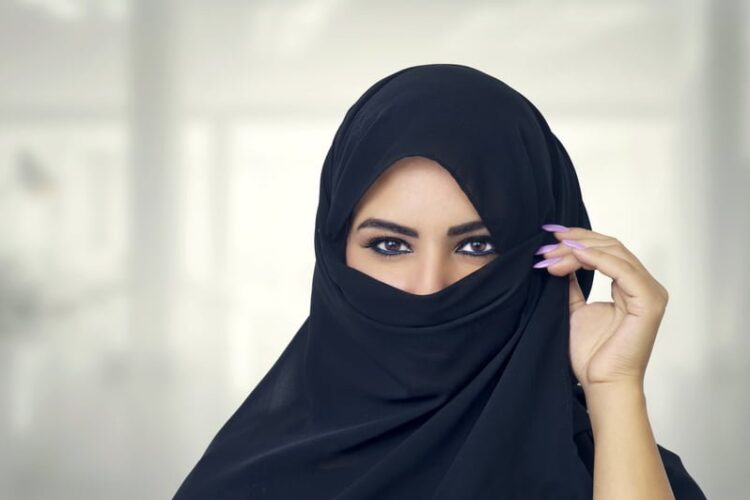 Mohammed Ahmad, a 44-year-old Saudi Arabian man, has been married for 21 years. He and his wife Sana live in a modest apartment, and have been leading normal lives. Until today when Admad made the startling discovery today that his wife is actually just two children standing on each other’s shoulders.

This fact is hard to discern when they wear a burka, traditional Muslim garb that women wear for modesty, and which covers them from head to toe. The children never meant to end up married to Ahmad, but unforeseen circumstances dictated what became their fate.

“We were just trying to sneak into an rated-R movie, and we figured that a burka would be a great disguise,” one of the children shrugged. “We were on our way to the theater and were scooped up by a matchmaker. One thing led to another, and we’ve been married to Mo for 21 years now.” Today however, Ahmad caught a glimpse of his wife while the burka was being removed and revealed the children’s’ charade.

“I just don’t know what to think,” Ahmad told reporters. “I mean, what if we’re all just a couple of kids pretending to be grownups to see R movies? How do I even know you’re all real reporters? I just need some time to digest this discovery.” 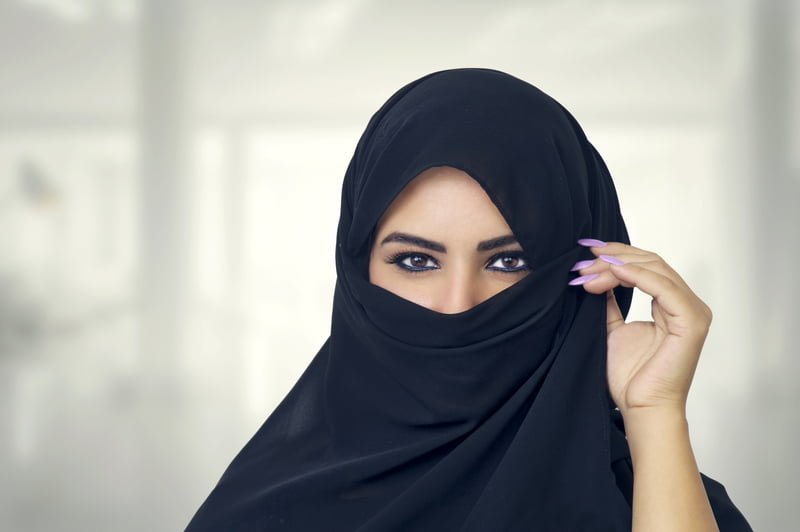