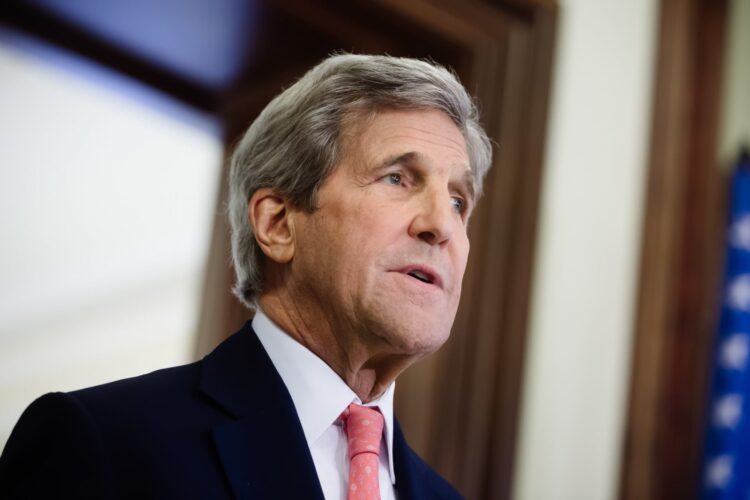 MOSCOW — Earlier this week Secretary of State John Kerry called on all sides involved in the war to take steps toward finding a political solution to the mass murder in Syria; that’s when it dawned on Russian Foreign minister Sergey Lavrov: John Kerry has been totally fucking serious this entire time.

In an interview Lavrov told The Mideast Beast: “I mean, come on, how many times can you call for a ceasefire? After the whole chemical weapons red line thing I thought we had gotten lucky, or caught him on a bad day or something, but holy shit…”

Lavrov went into detail about the numerous times that Secretary Kerry, with a totally straight face, had called for ceasefires and political solutions, all the while never making any threats or otherwise giving any incentive for such things, and said “I mean, were doing some real fucked up shit in Aleppo and Lurch over there is calling me insisting on the need for restraint…umm have you met the Russian Army?”

At the time of writing, Syrian regime forces, supported by elements of the Russian military were slaughtering civilians in Aleppo and Secretary Kerry was getting a medal from the French… need we say more?