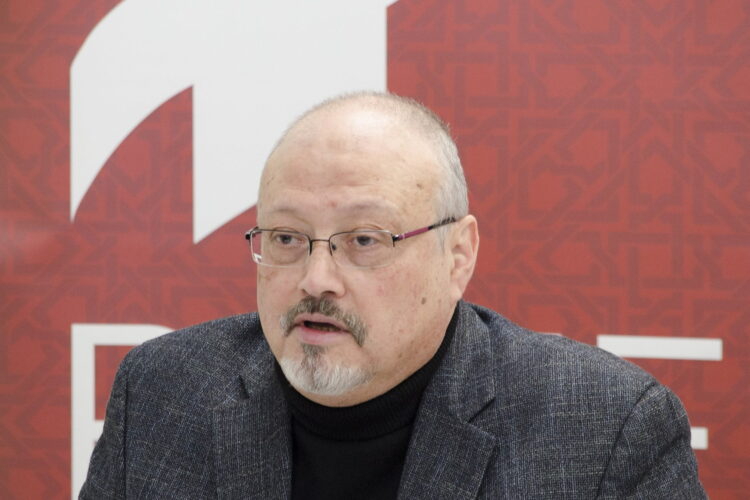 The rogue killers who snuck into the Saudi consulate in Istanbul to murder journalist Jamal Khashoggi admitted to being stunned that US President Donald Trump was able to immediately solve the crime despite their attempts to pin it on the Saudi government.

“We really thought nobody would suspect us if we chose an outspoken dissident to murder and waited until he happened to enter the consulate just as a 15-man Saudi hit squad entered through the back door,” one of the killers, who had no political affiliation and no motive for the murder, told The Mideast Beast. “And we would have gotten away with it, if it weren’t for Trump. How did he know it was us?”

Related: “Can You Just Give Us a Hand with This Big Bag First”, Saudis Ask Turkish Officials

Despite a wide belief among the media and government officials that Saudi Crown Prince Mohammed bin Salman was responsible for Khashoggi’s disappearance, Trump said he never stopped searching for the truth.

“The Saudi government said that Khashoggi left through the back door, then said that he just happened to die during an interrogation, all while sneaking in a cleaning crew with mops and trash bags and other equipment that you need to dispose of a body,” Trump said. “Clearly, this proves they are innocent.”