Responding to Omar’s Request for Federal Aid, Trump Offers Support of the IDF 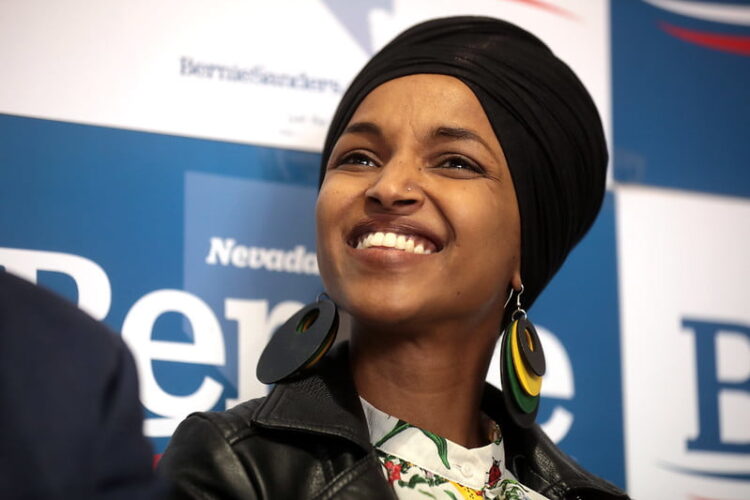 Last week, US Representative from Minnesota, Ilhan Omar, famous for her anti-Israel position and her weird obsession with someone named Benjamin and everything being about him, shocked the nation when she requested federal aid to deal with the damage and surging violence caused by the protests in Minneapolis.

Though he had previously stated that no blue states were going to receive any federal aid until they made Colin Kaepernick stand up, in an apparent change of heart, Trump offered to send in the Israeli Defense Force to quash the violence and restore order.  It is unclear what prompted this decision, but the president credited Netanyahu for suggesting it in a recent press conference.

“I was talking to my good friend, Bibi, recently.  All his friends call him Bibi, no idea why, it’s funny. I like to think we’re very good friends.  He’s said very nice, beautiful things about me and all the tremendous things I’ve done for him as president, and I think that’s great,” he began.

When pressed about the decision to send in the IDF, he explained.

“Representative Omar has said very nasty things about him and about me, but Bibi is a nice guy, not at all corrupt or spiteful, and he offered to send her district some aid, which when you think about, it’s really our federal aid. Doesn’t matter. She asked, she’s receiving. It’s a terrific thing.”

Despite the hands of every reporter going up to ask a question, the press conference ended abruptly. Representative Omar could not be reached for comment. 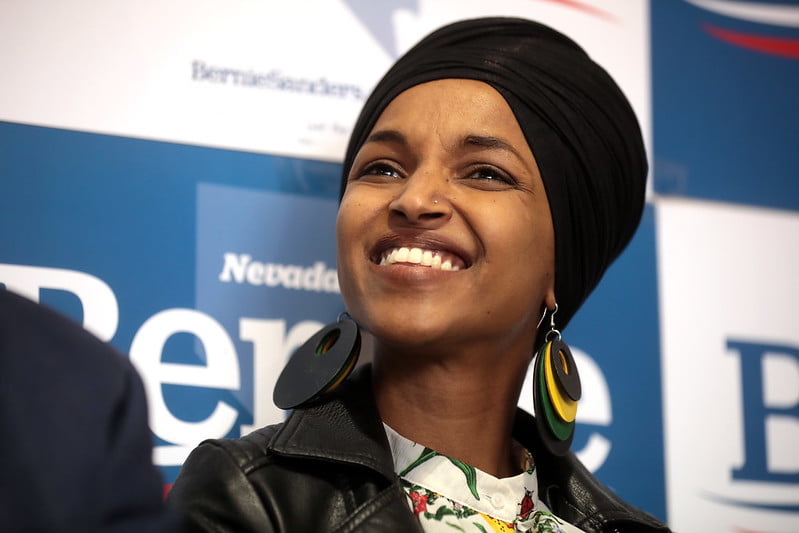