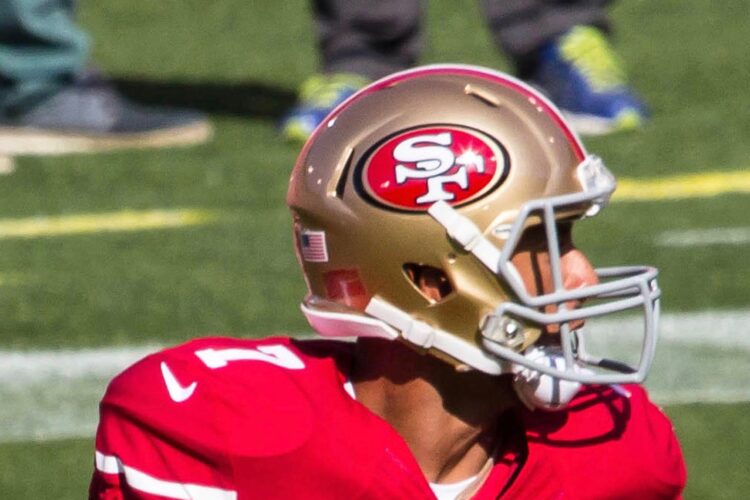 The Qatar Investment Authority has bought a 51% stake in the San Francisco 49ers, just days after quarterback Colin Kaepernick refused to stand during the US national anthem.

“While receiving an amazing Thai massage from a young Filipina girl I purchased on Alibaba.com it hit me: waging Jihad is just like playing football. Both are well funded forms of organized violence punctuated by trash talking that generate big television ratings. So, why not use our expertise in financing a worldwide terrorist network to bring the Vince Lombardi Trophy back to San Francisco?” said Qatar’s Minister of Youth and Sports Prince Boghos Nubar Es-Hari.

RELATED: Kaepernick Vows Not to Leave His Bed Until ‘There’s Peace in the Middle East’

The minister was asked whether the Middle Eastern monarchy’s decision to acquire the 49ers had anything to do with quarterback Colin Kaepernick’s refusal to stand for the Star Spangled Banner.

“The entire kingdom was inspired by brother Kaepernick’s taking a stand against standing. America is the world’s greatest oppressor of colored people. Here in Qatar, we abhor any and all forms of discrimination. We proudly abuse all our migrant workers equally, regardless of their race, religion or national origin,” Prince Boghos Nubar Es-Hari asserted.

Meanwhile, the Israeli government has responded to Qatar’s foray into American sports by threatening to punish the United States through major infusions of funds to resuscitate the flat lining careers of such annoying American celebrities as Tobey Maguire, Cameron Diaz, and Pearl Jam. 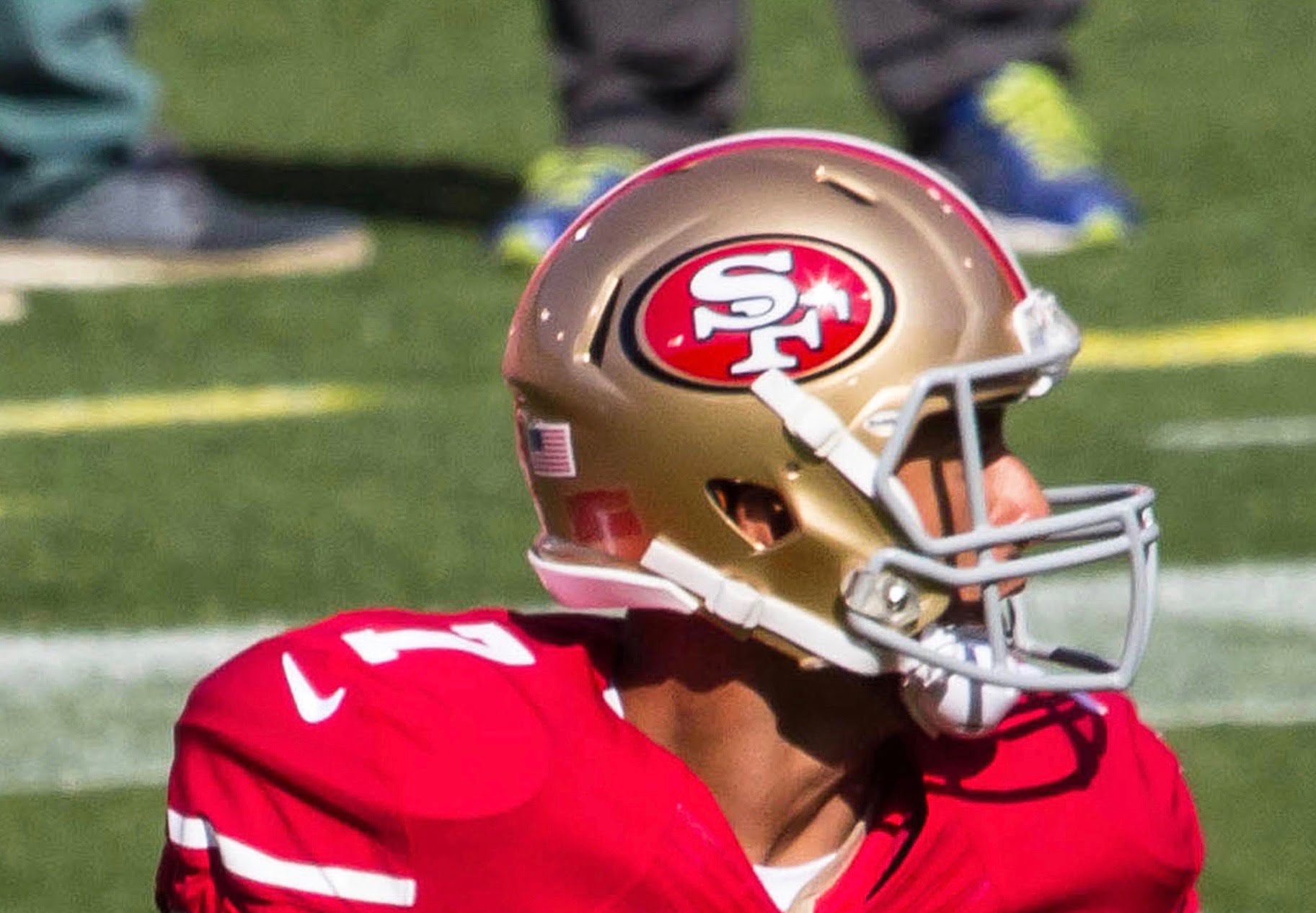