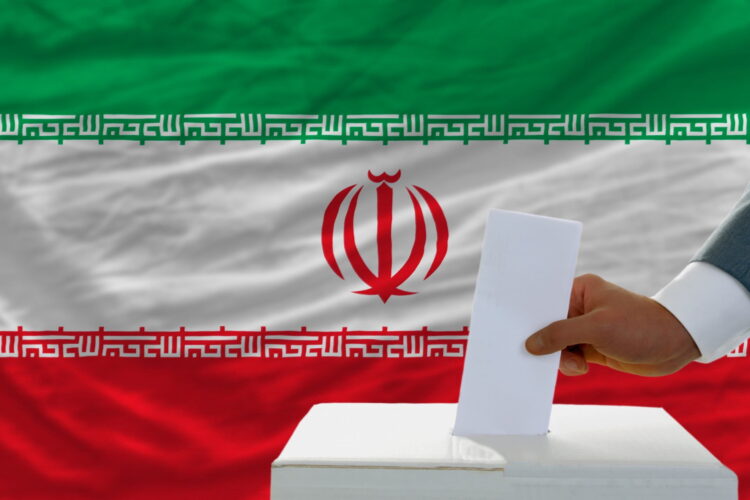 In an historic vote to decide the future of the country, Iran’s “Khamenei is the Greatest” party gained a majority in parliament in a narrow victory over the country’s “Long Live Khamenei” party, with all other parties disqualified before the voting began.

“This vote proves that Iran is a model democracy that Thomas Jefferson himself would envy,” U.S. Secretary of State John Kerry said after the vote. “Those Israelis could learn a thing or two from Iran about what free and fair elections look like.”

Candidates from three popular parties, the “Khamenei is Pretty Good,” “Khamenei is Okay,” and “Make Iran Great Again,” were all disqualified on grounds of insufficient pro-Khamenei enthusiasm while members of the “Fuck Khamenei” party were publically executed.

Though the two contending parties have very similar agendas, there are subtle differences between them. For example, the “Khamenei is the Greatest” party, or KIG, believes Israel should be destroyed in a nuclear holocaust, while the “Love Live Khamenei” party, LLK, would prefer to see Israelis devoured by packs of hungry wolves. On separation of church and state, KIG has called the practice an abomination while LLK simply describes it as a non-starter.

As important as last week’s elections were, an even more telling vote will be held next year, when Iran will hold a referendum to decide whether the West is “totally gay” or just “super lame.”