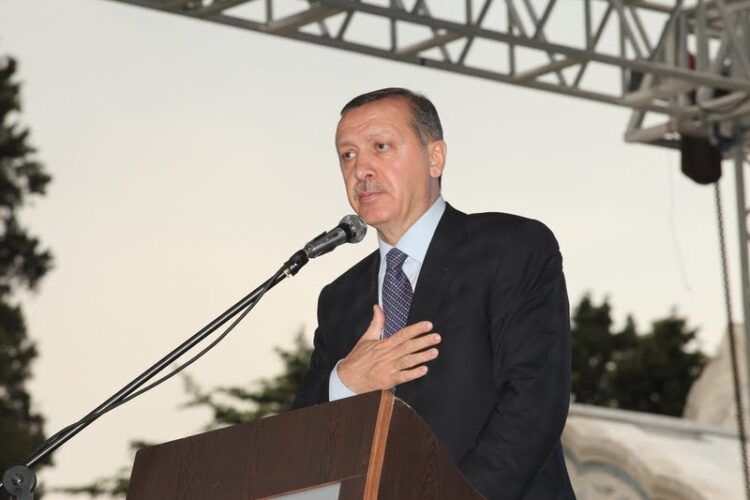 At a press conference called to condemn Pope Francis for saying that Turkey did ‘you know what to you know who,’ Turkish President Recep Erdogan was surprised to learn that most Americans know of their nation’s genocide against millions of Native American.

A reporter questioned Erdogan about the Turks continual refusal to accept their intentional killing of 1.5 million Armenians during WWI, through mass deportation, starvation, and outright murder. An angry Erdogan responded, “You are ignorant to make such a claim. How would America feel if I went to the UN and shamed them by demanded that they acknowledge their responsibility in the death of all those Indians – I mean the feather ones, not the dot ones?”

RELATED: After Erdogan’s Revelation, Muslim Leaders Say Islam is Not to Blame for America’s Problems

When the reporter explained that President Obama had in fact apologized to the Native Americans back in 2009, the Turkish president grew visibly perplexed. “Really? And nobody rioted? Didn’t people take this as a sign that Obama isn’t a real American?”

The conversation went on for some time, as reporters tried to explain the long, complex, and brutal history of the United States’ relationship with Native Americans. One reporter suggested that there were many potential paths forward Turkey might take. He gave the example of Native American Tribes building wealth by being given concessions to own casinos. Erdogan considered this. “Interesting. So I would let Armenians open casinos? One question: do I have to let them win?”

In related news, it has not been confirmed that the Turkish President was reciting the Pledge of Allegiance to the United States in the image above. 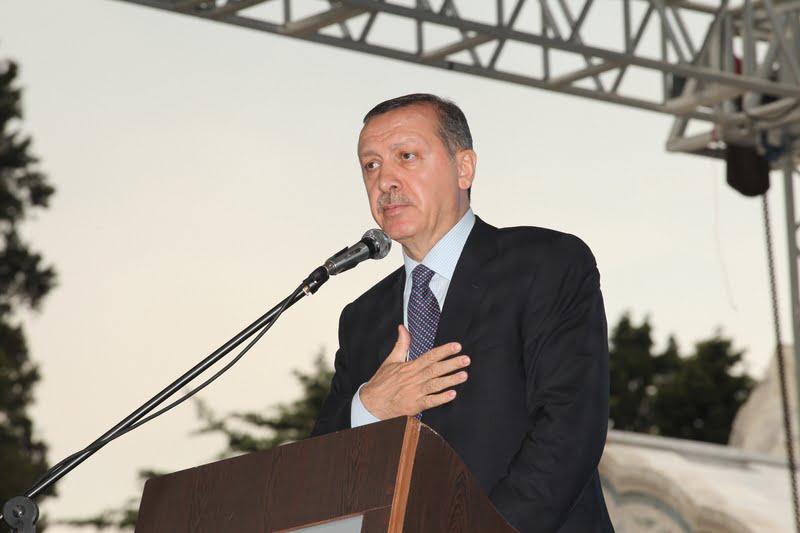