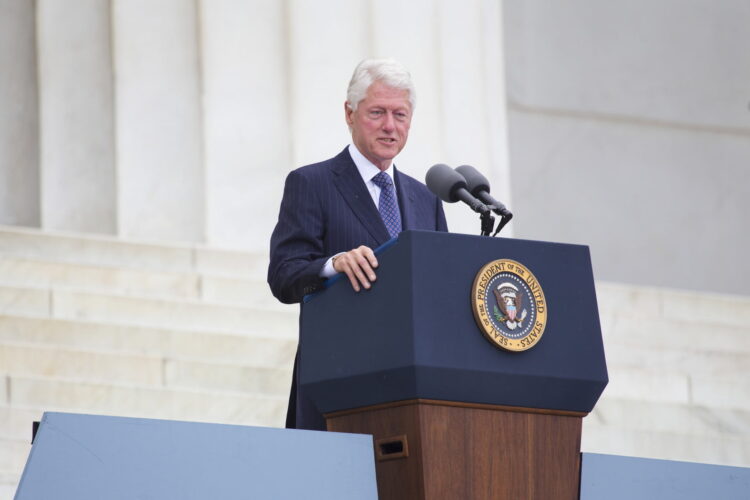 Following on from Bill Clinton’s visit to Israel last week, reports from Tel Aviv’s City Hall have revealed a startling plot concocted by right-wing members of the city council to stop the former president from addressing last Sunday’s memorial for Yitzhak Rabin, the Israeli Prime Minister who was assassinated by a right-wing d-bag 20 years ago.

The plot in question involved updating Clinton’s itinerary so that it included the unveiling of a rebranded Levinsky Street in Tel Aviv that was set to be renamed ‘Lewinsky Street’ in his honor. The plan was foiled at the last minute due to a leak from City Hall’s Department of Sexual Relations.

Speaking to The Mideast Beast from a dry cleaner frequently used by the municipality, a council member who wished to remain anonymous commented: “President Clinton’s stainless reputation would only have been enhanced had the itinerary been approved. It is ludicrous to suggest that any of this formed some sort of smear.”

Pressure has been mounting on Tel Aviv’s mayor Ron Huldai to explain how the plan was able to come so close to succeeding. In a press conference given to local media before Clinton’s arrival last week, he faced an onslaught of questioning regarding the touted name change. “I do my utmost to improve this city” said Huladi. “Instead of Lewinsky, perhaps we could change the street’s name to Lewandowski, after the soccer player?”