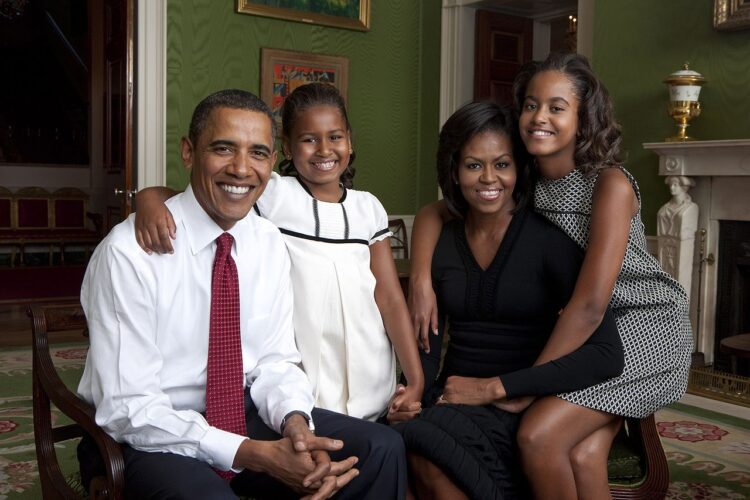 U.S. President Barack Obama announced Wednesday he is in the process of reevaluating his relationship with his wife, Michelle, after the First Lady made remarks which the president felt were “hurtful and counterproductive to a positive marital relationship.”

The strife began late Monday night, after Michelle discovered that the President had left an open jar of Jiffy’s peanut butter on the kitchen counter. Michelle complained to the President about the open jar and after Barack promised to close it, the First Lady responded, “That’s what you said about Guantanamo Bay.”

Though Michelle subsequently apologized and tried to backtrack, President Obama insisted that it couldn’t be “unsaid.”

“I can’t just forget about last night, or pretend it didn’t happen,” President Obama said in a press conference Tuesday. “I take her at her word, since people don’t just say things they don’t mean.”

While the President refused to elaborate, sources in the administration told The Mideast Beast that Secret Service protection for the First Lady would not be in jeopardy. The president may, however, stop defending Michelle in hostile forums such as Fox & Friends.

While daughters Sasha and Malia called Michelle’s remark “inappropriate,” they added that it was time for their father to accept her apology and move on. Secretary of State John Kerry, however, insisted that the status quo was not sustainable.

“It’s important we put all options on the table,” Kerry explained. “Do we really want another Lorena Bobbitt?” 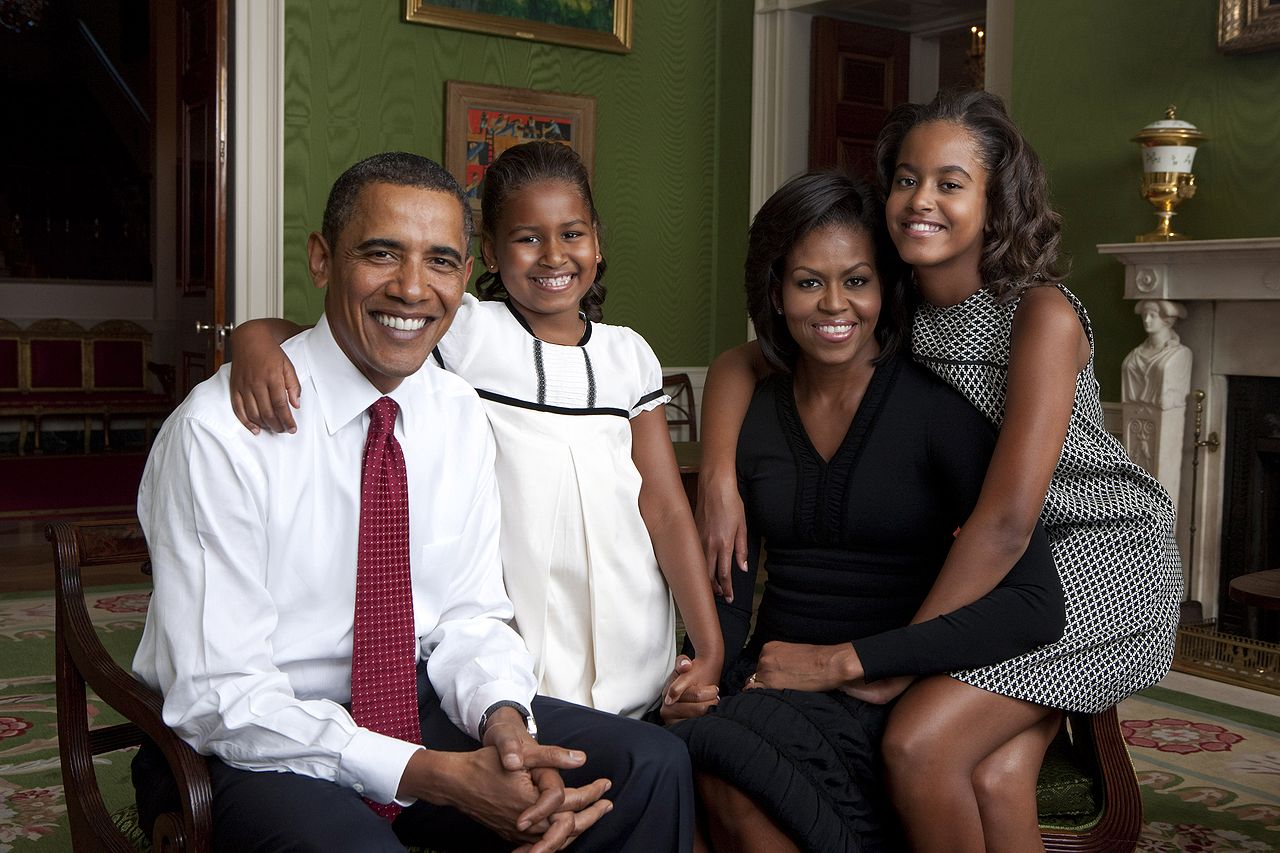