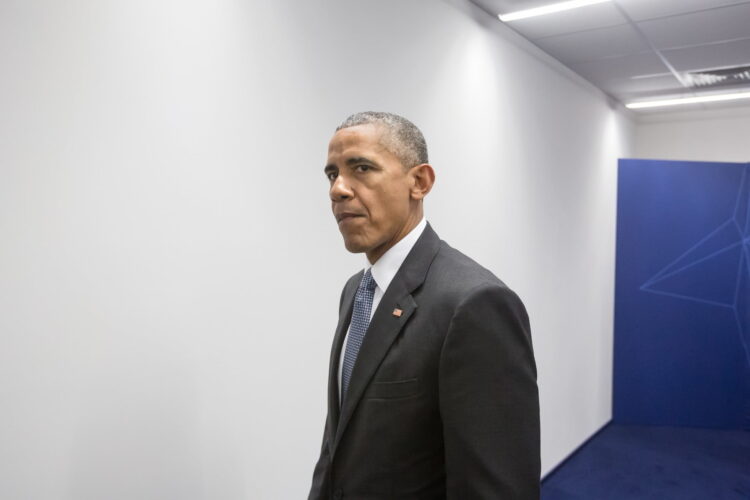 President Obama has announced that plans to introduce Sharia law across America will be fast-tracked once his third term in office begins.

In an exclusive interview with Breitbart the world’s leading Communist Muslim stated, “After universal health care, this was always my biggest policy goal but much to my disappointment stuff just kept getting in the way. FEMA prisoner of war camps don’t just organize themselves, as I know you will appreciate.”

Obama continued, “Luckily my plan to provide voters with two of the most unpopular candidates for our highest office in all of U.S. history has played out just as I hoped. When Trump declares that it’s all rigged, that’s my cue to federalize the National Guard and ‘restore calm’, for oh let’s say the next 20 years or so. That really should be plenty of time to get the Sharia courts fully up to speed, starting in Austin, Texas. Why Austin? Well honestly I just want to see the look on Alex Jones’ face when he finds out he really was right all along.” 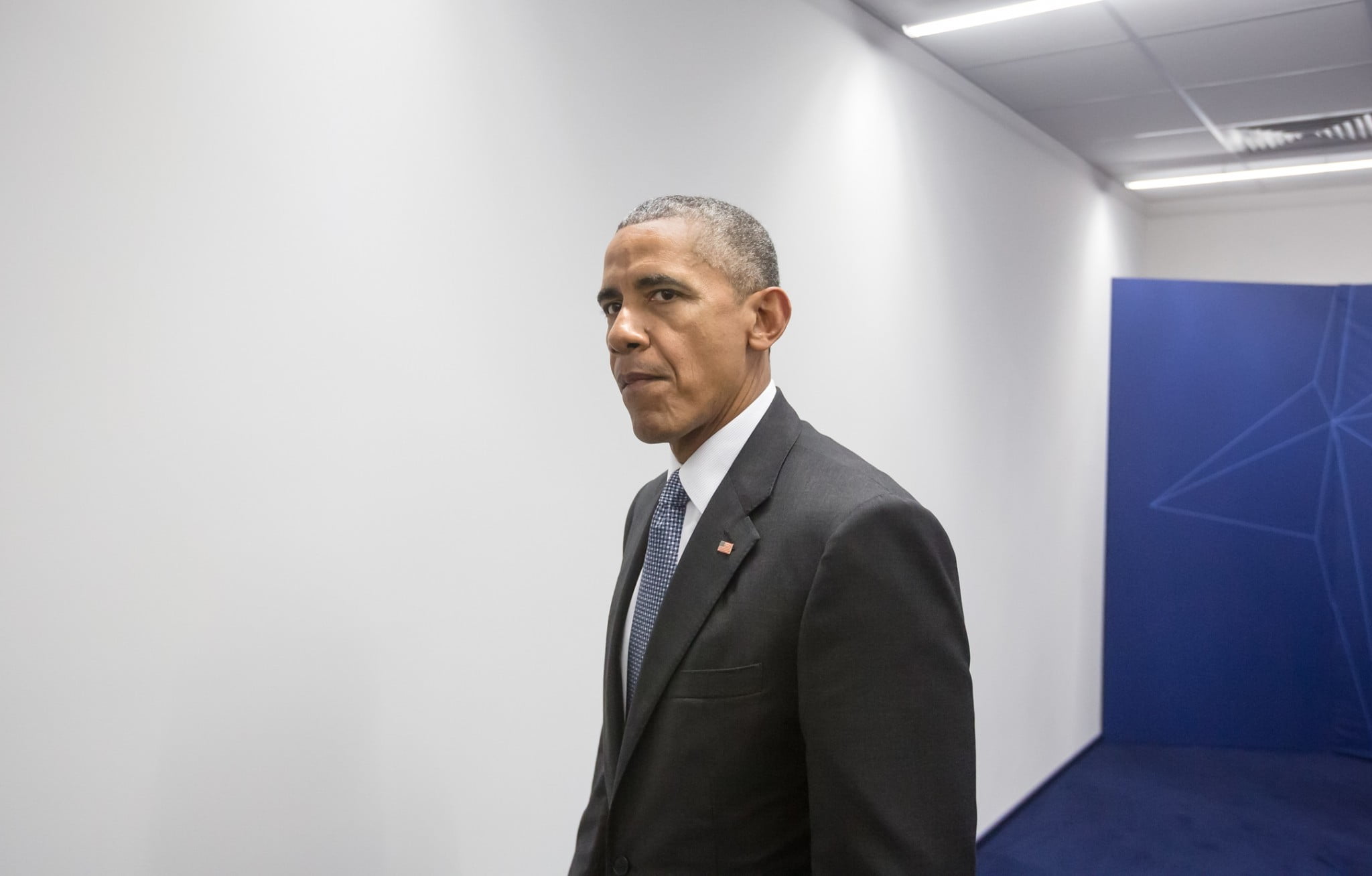