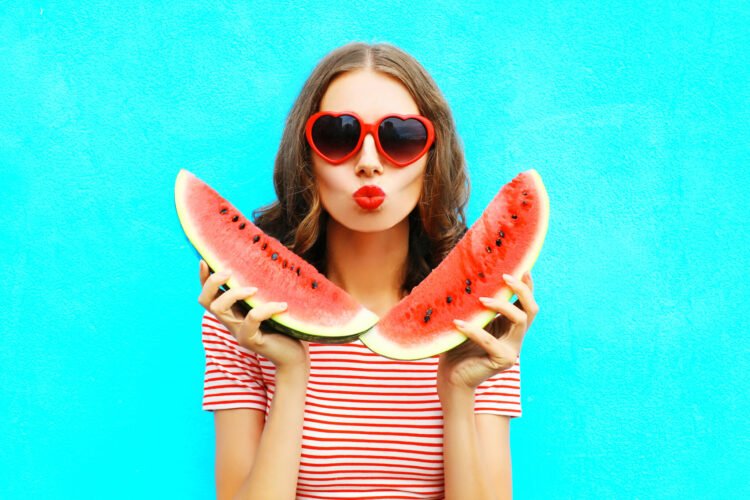 The New York Times has won yet another Pulitzer for a retracted story, this time for a mistakenly published report that watermelons found on Mars were planted by a growing population of fruit aliens.

The Times pulled down the story within an hour, saying that the post was part of an internal online test that was inadvertently published. But that didn’t stop the paper from submitting the article to the Pulitzer Prize Board.

“Just as we didn’t let technical, nitpicking questions about the 1619 Project, such as, ‘Is this story completely made up?’ and ‘Have we been forced to issue a correction regarding the story’s main thesis?’ stop us from promoting the project, we are not going forgo promoting this groundbreaking reporting on Martian fruit farms just because it was a failed internal test and completely made up,” said NYT Magazine editor-in-chief Jake Silverstein. “Anyone who suggests we should is, like all of our paper’s critics, a white supremacist.”

The Pulitzer board soon announced that it had chosen to award the Times for Factual Reporting. Joe Schmoe, the fictional journalist whose byline was attached to the story, was given a MacArthur Genius Grant. 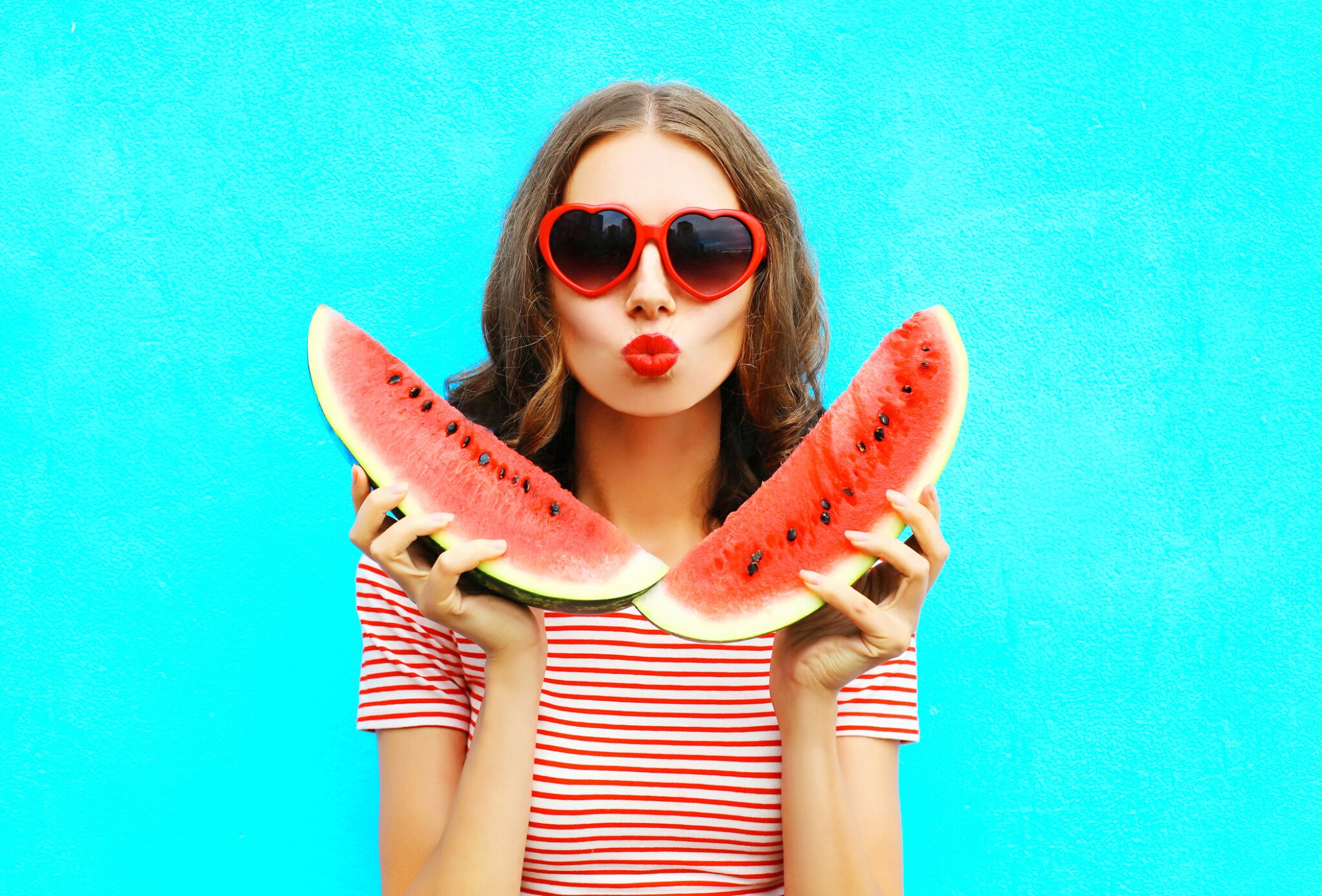