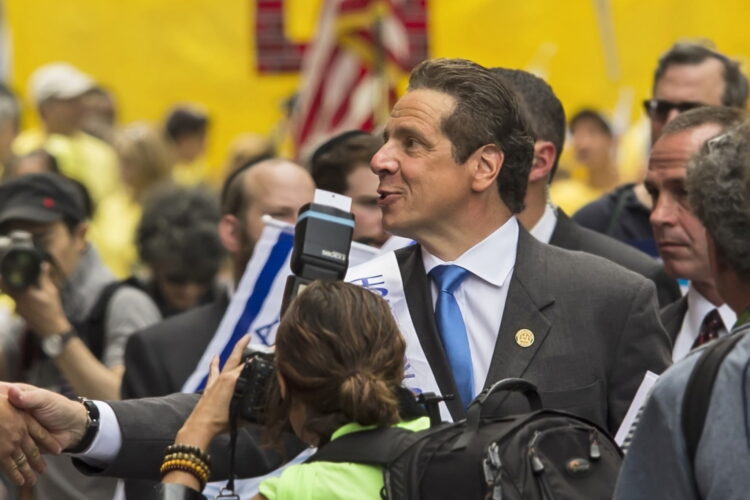 Many pro-Israel publications recently reported that New York Governor Andrew Cuomo has recently taken steps to ban the Boycott Divestment and Sanctions (BDS) movement against Israel for singling out the Jewish State; however, after further investigation by The Mideast Beast it was discovered the commonly used BDS acronym was misleading.

“No, this ruling has nothing to do with Israel boycotts, we just wanted to ban the purchase of waterfowl seminal fluid (#BanDuckSemen). It had become a major issue on the Eastern Coast of America over the last few months” explained an American Judicial representative. “We were surprised when Israelis and Jews reacted so positively to the innocuous ruling. We figured they were just worried about the ducks.”

While disappointed that the ruling was not related to Israel, chairman of AIPAC, a pro-Israel organization, took the high road and expressed optimism that ducks would heavily benefit and be safeguarded from the abuses related to buying duck semen. “You know what they say, you win some you lose some. I think it would have been important for the courts to come out against the discriminatory, unfounded, and outright bullying of the Jewish State, but what can you do. At least the courts are committed to protecting ducks.” 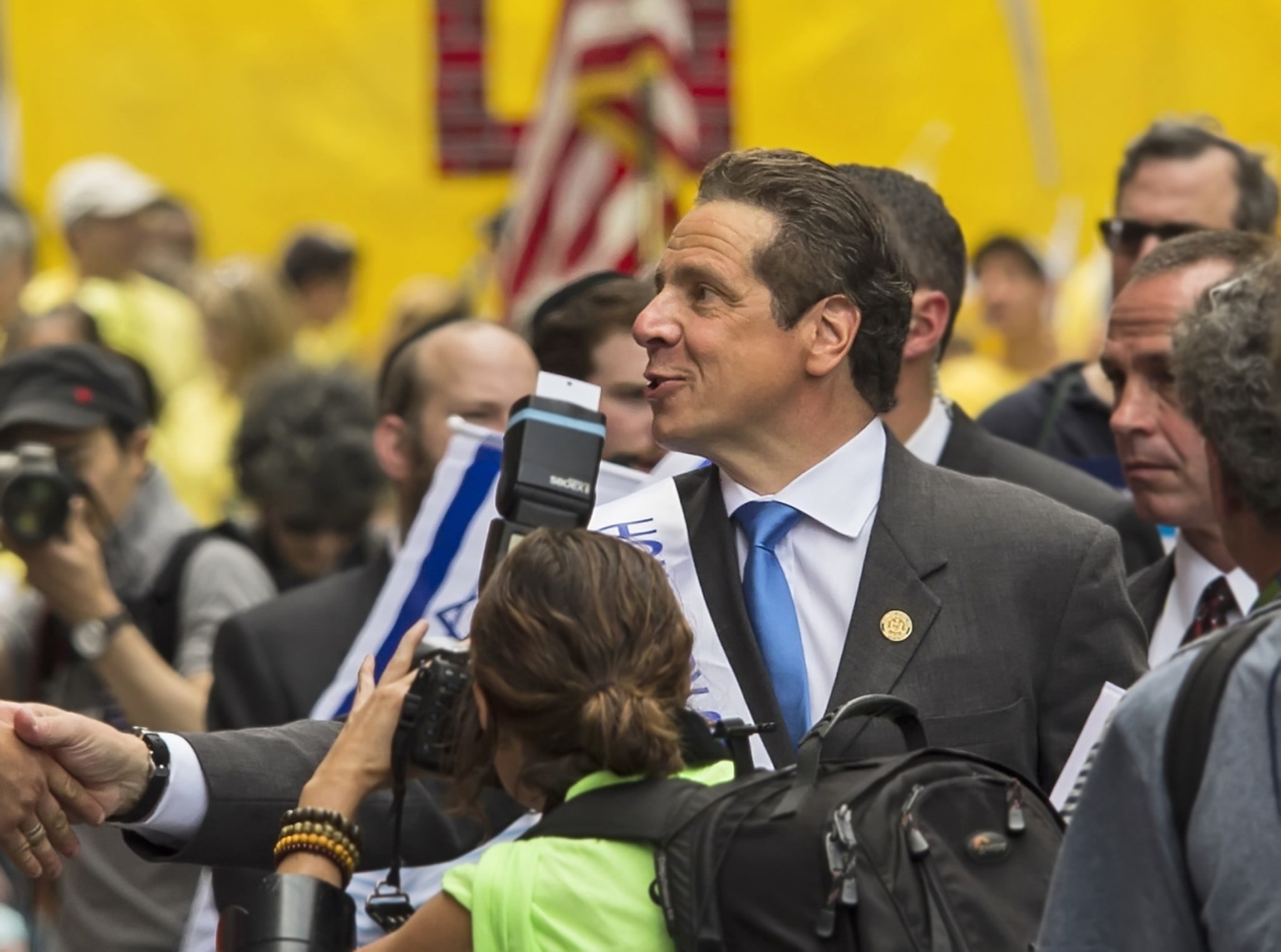