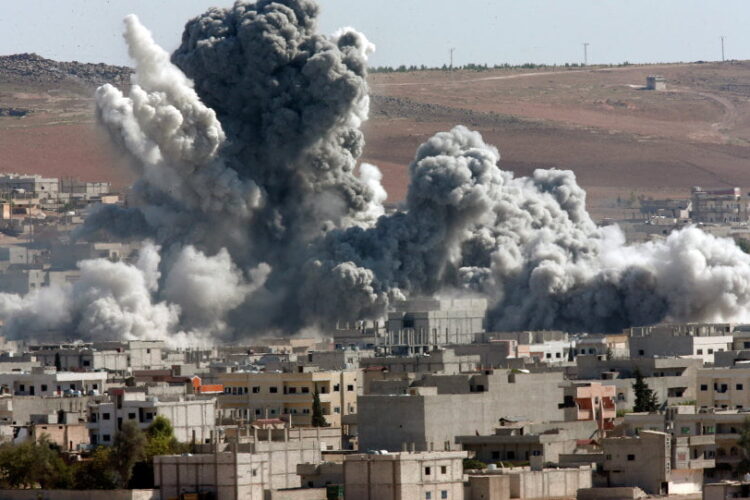 In the wake of US, UK, and French airstrikes on Syria, a new poll by the University of Damascus indicated that 63% of the population thought the bombing was “nothing out of the ordinary”.

“I woke up to the regular sound of civil war,” said an eyewitness. “I wish I had known about the airstrike. I could have skipped work.”

The data was described by an expert as unremarkable. “Wait, the airstrikes were done by whom?” said a researcher at the university. “I just spend my time doing statistics here, and to be honest I thought those countries were already participating in the conflict.”

Other citizens, however, held that the bombing was obviously done by a foreign entity. “It was at 5 am,” Said an observer. “That’s a very unreasonable bombing hour. As soon as I heard it I knew: it must be the time difference.”