Israeli PM on Settlements: “It’s the Best Strategy in ‘Settlers of Catan’, so Why Not Here?” 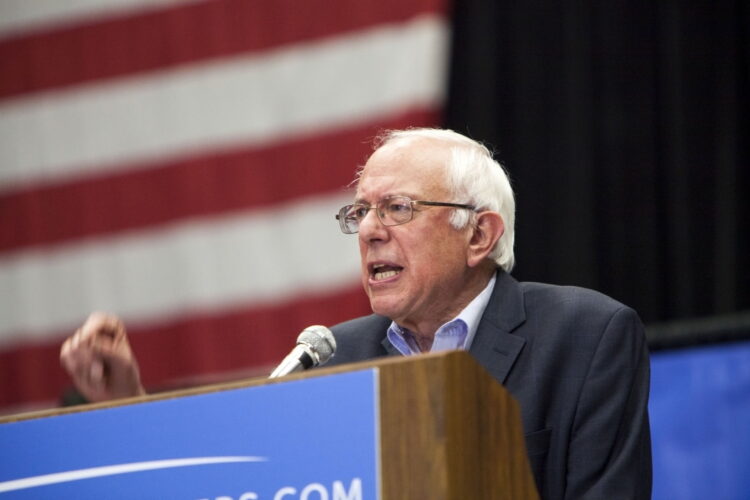 A transcript released by the New York Daily News revealed a more in depth view of Democratic Party candidate Bernie Sanders’ position on the Israeli-Palestinian conflict. He was critical of the Israeli policy on settlement construction and expanded on his belief that Israel should halt construction and ultimately withdraw from the West Bank.

When Israeli Prime Minister Benjamin Netanyahu was pressed for a response he was adamant that settlement construction was the only way to triumph. “Listen, a settlement gets you 2 victory points. And we’ve got around 150 settlements. Plus, I’ve already got the largest army so you do the math. I’m owning these noobs.”

He also proceeded to tear into the Palestinians strategy. “If you look at the Palestinians, they clearly have no idea what they are doing. Hamas is building tunnels! That doesn’t even get you points! At least build some roads. I’m trying to give them some resources, I mean there’s still plenty of ore after obliterating their infrastructure.”

When asked if he plans to continue maintaining the same strategy, Netanyahu said he planned on expanding. “The seafarer expansion pack lets you set sail and conquer the sea! That’s definitely where we are going next.”

Finally, he was questioned about his comparison between war and a board game and how some people might find the comparison offensive. He simply retorted, “Better to compare with Settlers of Catan than Cards against Humanity” 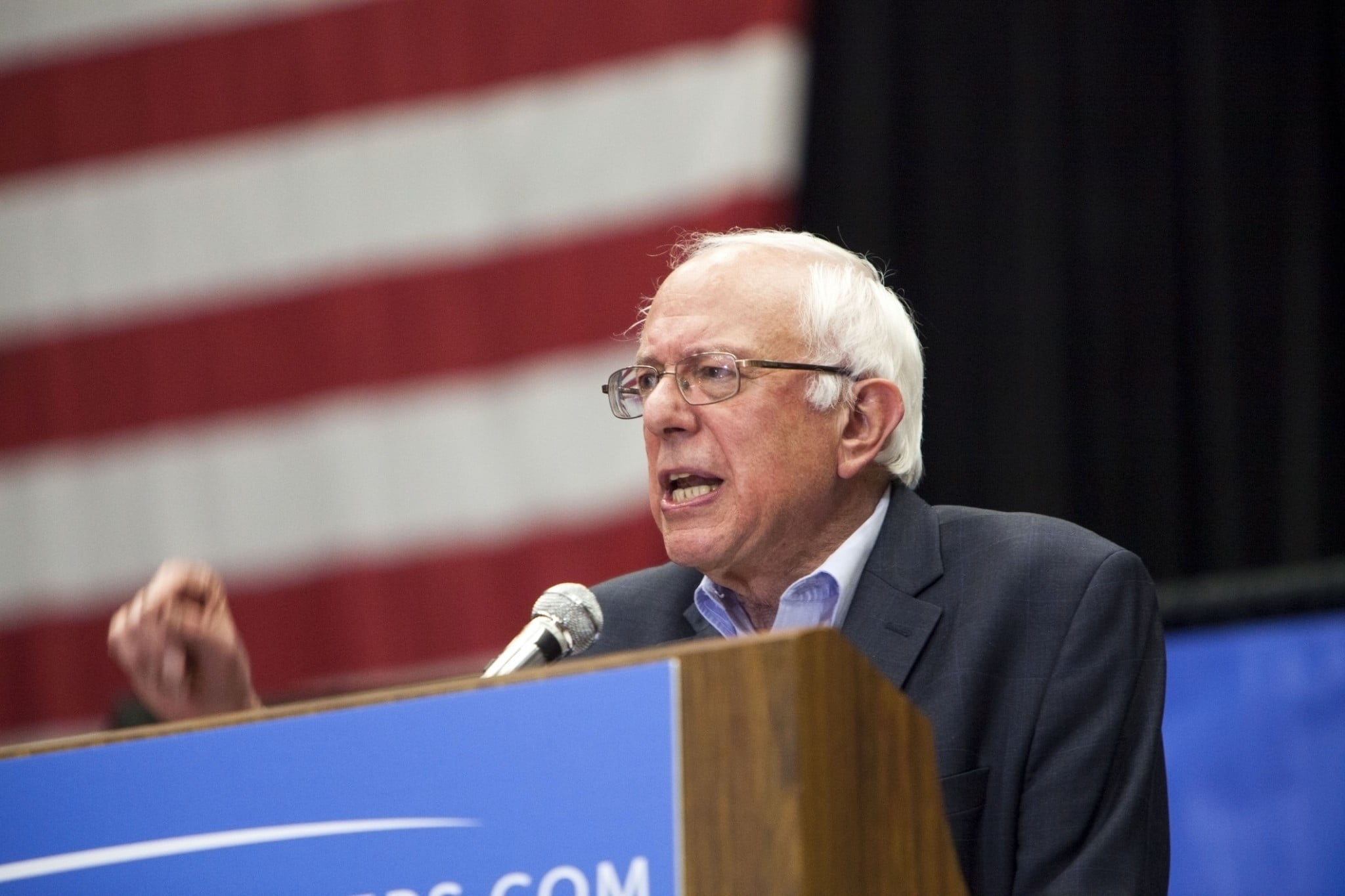