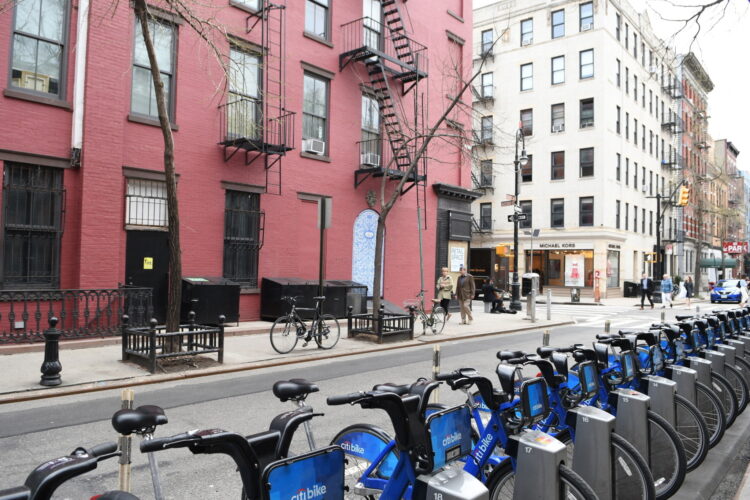 Days after vowing to annex Jewish settlements in the West Bank during his next term, Israeli Prime Minister Benjamin Netanyahu today took it a step further with a promise to also declare sovereignty over Lower Manhattan’s West Village.

“No one can stop the Jewish people or the Jewish nation state from building homes in the West Village or anywhere else in New York City,” Netanyahu said at a campaign rally. “From Hebrew Union College to Ben’s Deli, the West Village always has been and always will be Jewish land.”

Netanyahu’s comments drew criticism from international observers, who said Israeli annexation of parts of Manhattan violated the Geneva Conventions. But others cautioned that his remarks should simply be seen as campaign bluster.

“He makes a lot of bold promises when it’s getting close to election day, but in the end he tends to show greater-than-expected restraint,” explained former Middle East coordinator Dennis Ross. “Remember when he said he would build settlements in Chicago? It was all talk.” 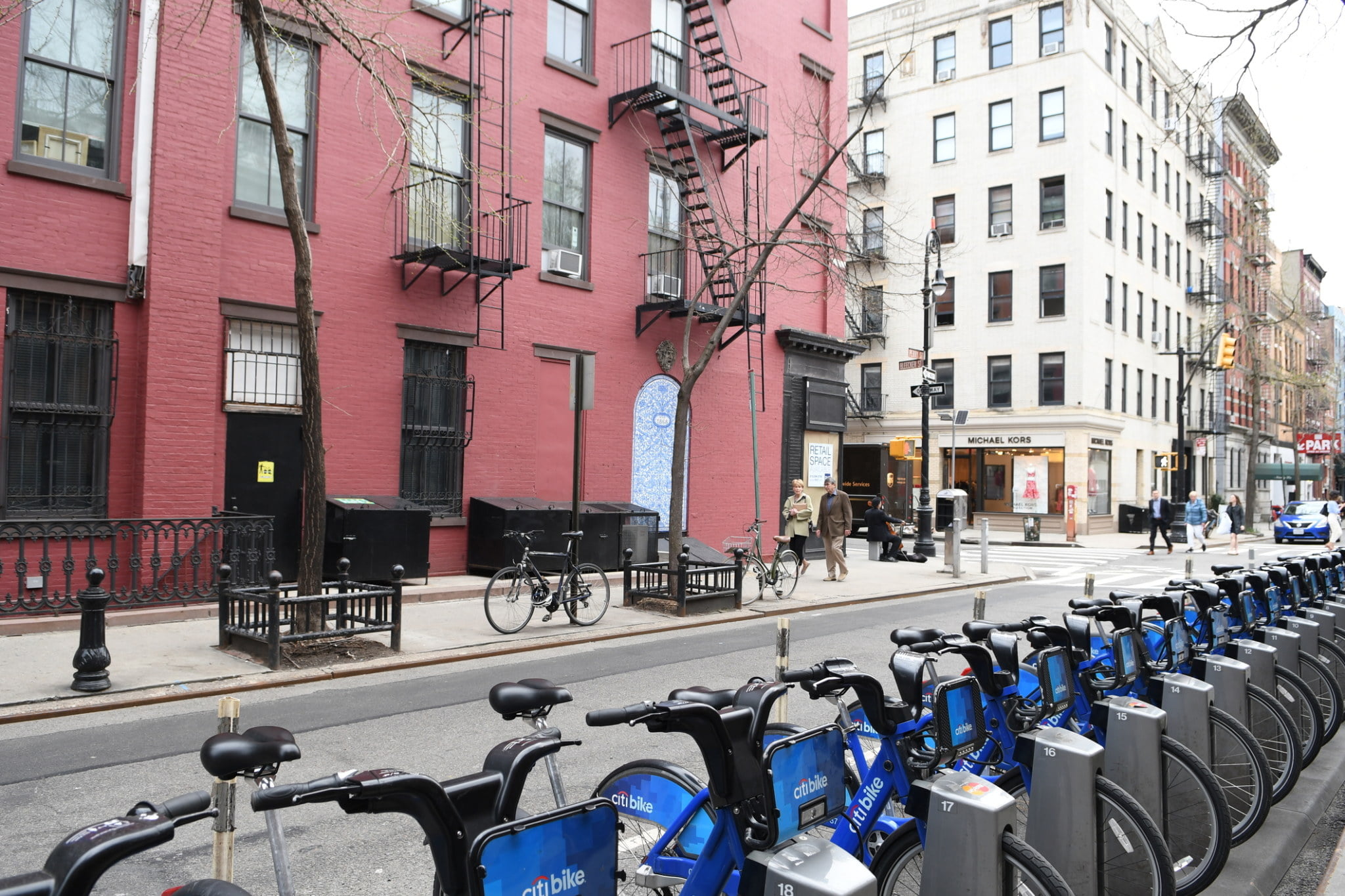