Netanyahu Endorses Trump, Says “Iowans are Idiots – No One Does Islamophobia Like Donny” 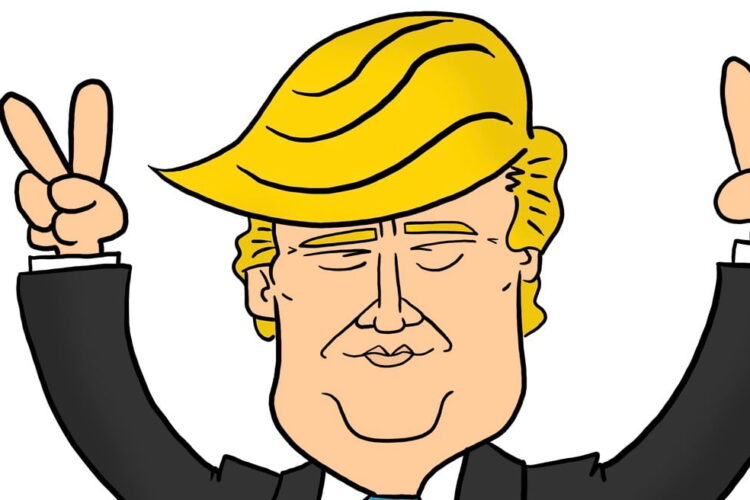 Despite the Republican candidate’s stinging loss in the Iowa Caucus, the Israeli premier called the controversial billionaire “a true winner, unafraid to tell it like it is and a man who shares my inherent suspicion of brown people with strange accents,” adding, “since Donald endorsed me, it’s only gentlemanlike that I return the favor.”

While Israeli leaders have up until now refrained from endorsing U.S. presidential candidates (at least officially), Netanyahu threw diplomatic caution to the wind in his effusive praise of Trump, saying: “It’s not that I don’t like fellow GOP candidates like Ted Cruz and Chris Christie, but their Muslim hatred just doesn’t have the same energy as Donald’s. His fear mongering talents are extraordinary – not even I have succeeded in drumming up such rampant Islamophobia!”

RELATED: Trump’s Real Reason for Delaying Israel Trip: “Too Many Muslims for My Taste”

After declaring that “Trump alone represents ‘Fear We Can Believe In,’” Netanyahu then claimed the GOP candidate’s “nuanced grasp of the threats facing Israel and other Western democracies is unrivalled – only a man of such un-PC bravery will succeed in undoing eight years of defeatist, jihad-appeasing Obama rule.”

In response, Trump released a statement expressing his “deepest gratitude to my dear friend Bibi,” and voicing “extreme excitement at the thought of us – the leaders of the world’s two greatest democracies – not only destroying ISIS and Iran, but deporting every last freedom-hating towelhead from our shores. Together, we’ll make America and Israel 100% Judeo-Christian again!”