“Must Respect Others’ Opinions,” Says Turkish President After Arresting Journalist for Tweets 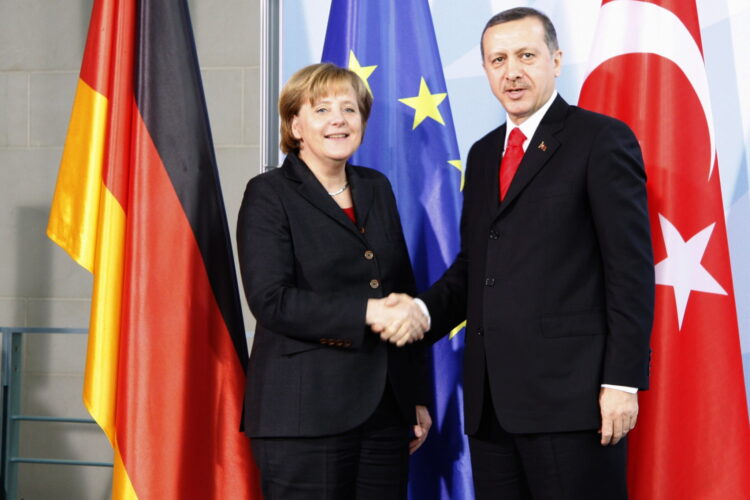 Ebru Umar, a Dutch columnist and outspoken critic of Turkish President Tayyip Erdogan, was arrested in the city of Kusadasi while on holiday. It is widely assumed (or fucking right on the mark) actions were taken against her by authorities because of a number of insulting tweets towards the Turkish leader.

“Ms. Umar needs to understand that she can’t just go criticizing anyone who she doesn’t agree with. The modern world is filled with different opinions and we need to respect them. That’s why it’s important we arrest her for expressing an opinion which doesn’t align with mine,” said Erdogan.

The arrest comes as little surprise given that Erdogan’s reputation on freedom of speech pretty much ranks alongside Saudi Arabia’s reputation for freedom for, well, anything.  More shocking however is the influence the Turkish capital has exerted elsewhere in Europe, mainly in Germany of all places.

The Ebru arrest comes on the heels of German prosecutors pursuing a case against comedian Jan Boehmermann for writing an offensive poem about the Turkish leader. The Boehmermann situation saw German president Angela Merkel approve a Turkish request for a criminal investigation citing a rarely imposed law which makes it illegal to insult a representative of a foreign country.

Merkel has been accused of bending to Turkey’s will, while she argues it is merely about respect. “Look, we all know that deep down, I mean really, really deep down, Erdogan is a sensitive guy, so it was the right move to look into the charges, ” explained Merkel. “And honestly, so long as he continues to take in Syrian refugees so we don’t have to take in anymore, then we’ll arrest whoever he wants.”