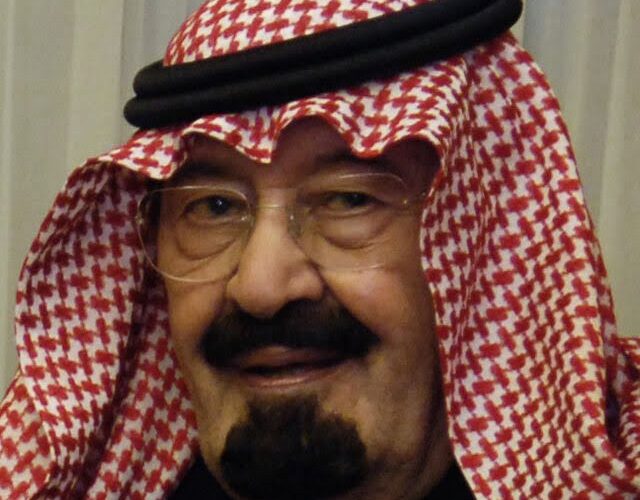 Both during and after the funeral for Saudi Arabia’s King Abdullah, leaders from around the world hailed the Saudi monarch as a fearless reformer who ushered the Kingdom into the 21st century on issues ranging from women’s rights to freedom of speech.

“Because of King Abdullah’s bold leadership, the Kingdom of Saudi Arabia has been a champion for women throughout the world,” former British Prime Minister Tony Blair said in a heartfelt eulogy. “Women in Saudi Arabia are now allowed to sneeze without their husbands’ permission, that’s something none of us could have imagined a decade ago.”

In addition to the revolutionary, though highly controversial, ‘Sneeze Laws’, King Abdullah courageously reduced the penalty for women speaking in public from one month in the stocks to a mere two weeks. Gay rights also greatly improved under Abdullah’s rule, as the punishment for homosexual thoughts or actions was reduced from death by stoning to the more humane death by lethal injection.

Perhaps the King’s boldest reformation came in the field of press freedom. Recently, a blogger sentenced to 1,000 lashes for criticizing the monarchy was allowed a one-week stay between lashings while the wounds from the previous round of lashings healed. “We are thankful to the King and the whole House of Saud for this wonderful display of humanity,” said the bloggers wife.

Not all world leaders, however, were unequivocal in their praise for the king. “Human rights are great and all,” Russian President Vladimir Putin said. “But I think King Abdullah went a bit overboard with his reforms.”