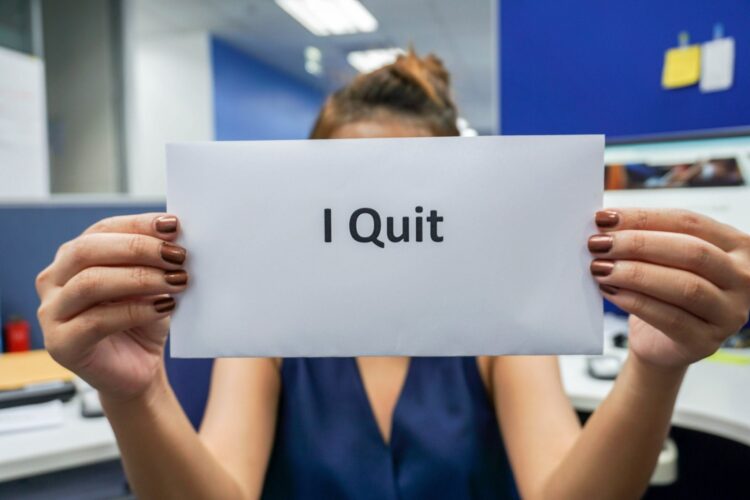 The Mideast Beast is reportedly losing writers over the lack of hate mail and death threats.

One writer, William Balzac explains, “I didn’t graduate with a Masters in Fine Arts from Yale to write scathing satire of corrupt Middle Eastern dictators, crazy Zionist settlers, and camel related sexual escapades and NOT receive death threats. I expected to receive at least a couple of death-threats a week from the jihad crowd, but I guess they’re too busy being pussies.

Another writer, Sarah Balgargle, angrily announced her departure, writing “In this field, death threats are the only true mark of success. The hard-working writers here at TMB have been sorely disappointed.  I mean, obviously, the Charlie Hebdo guys really set the bar by actually getting murdered, which is basically the Pulitzer Prize for satire. And we’re all going to die eventually, so let’s at least go out with a bang.

A senior editor at TMB declared a new initiative to retain its writers, which includes: offering free “Blows for U.S. Aid” t-shirts to Syrian Jihadists, founding the “Gay Hitler” youth de-radicalization foundation, and the post-mortem conversion of Osama bin Laden to Judaism. 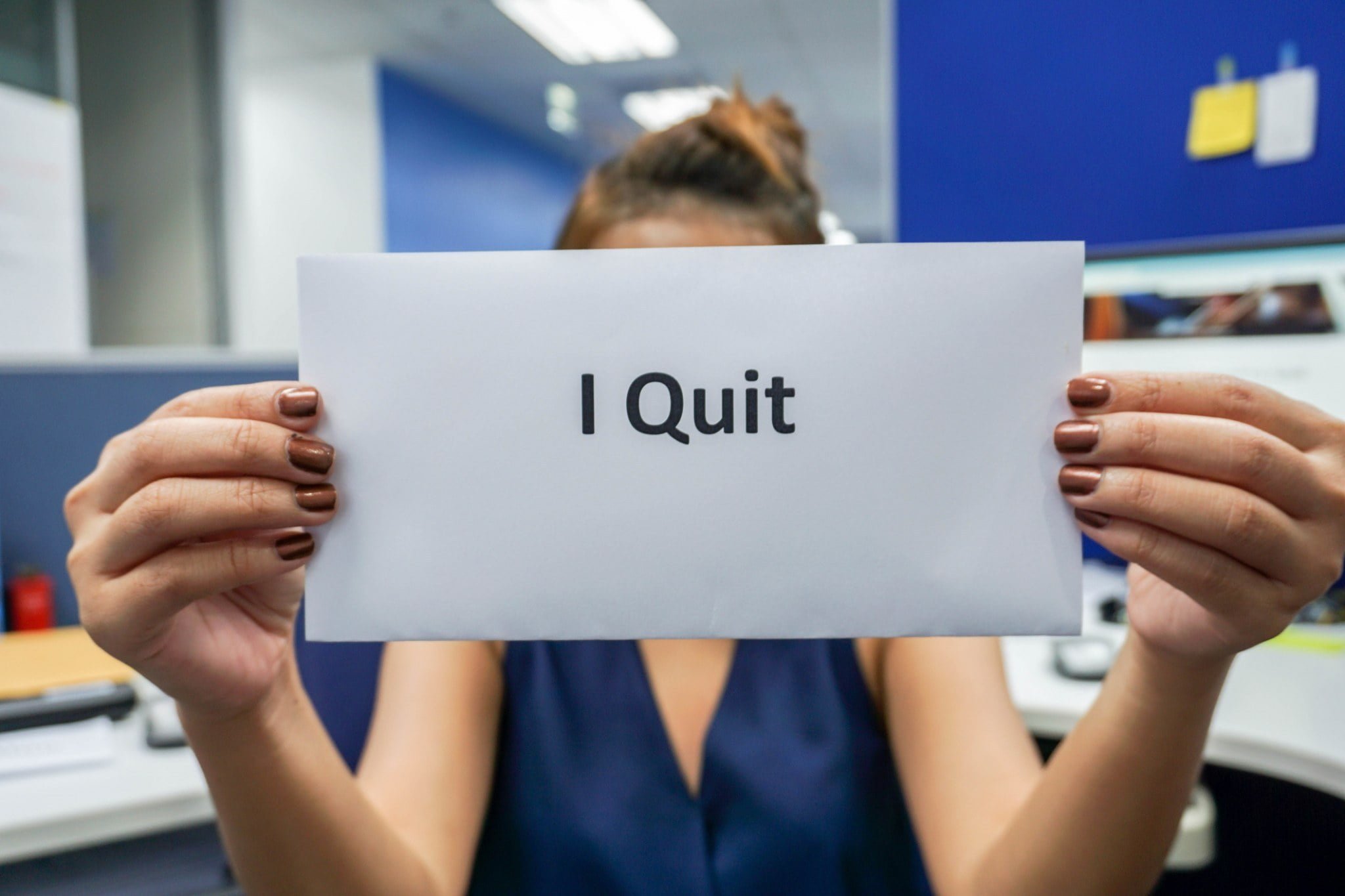