The ‘Crying Jihadi’ Wants a Safe-Space: “I’m Just a Goddamn Human Being” 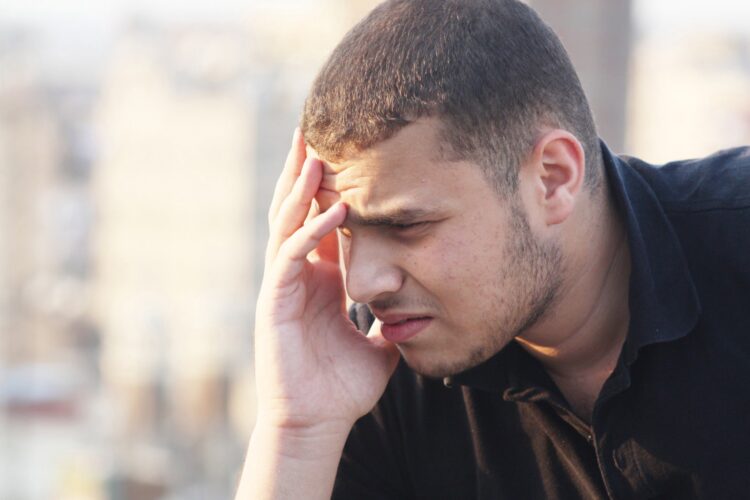 Infamous ISIS ethnic cleansing extraordinaire is seeking a safe-place to have his feelings validated. I spoke with former ISIS member, Abu al-Cantwell from the cell he occupies in former battleground of al-Charlottesville.

Sobbing like a 3-year old, the ‘crying-jihadi’ wails, “Why is everybody being so mean! All I want is an entirely homogenous ‘religious ethno-state,’ based on our interpretation of the Quran that extends across the world. And because of that everybody is being really, really mean. I’m just a Goddamn Human Being!”

Al-Cantwell has also demanded the prison provide him with a ‘safe-space’ where he can avoid any emotionally damaging opinions that conflict with his own. “I need a safe-space, because everybody knows that words are violence, and by disagreeing with me you are the real terrorist!

During al-Cantwell’s recent leadership at a jihadi rally that resulted in one death and multiple injuries from a car ramming, he stayed true to his beliefs and believes it was justified. “This city is run by Jewish Communists who want to destroy America by allowing people of different faiths and ethnicities to live alongside one another.”

It was only after a warrant for his arrest was issued that he became a complete pussy and asked for sympathy.