Madonna to Adopt One Israeli, One Palestinian Child 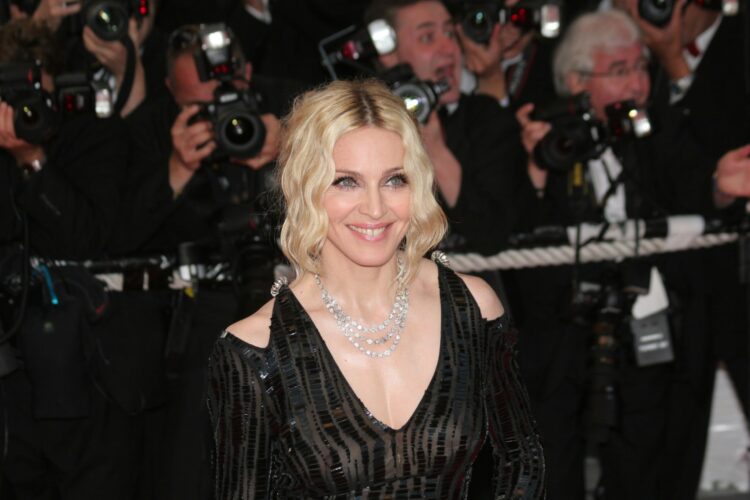 Just a few weeks after reports surfaced that Angelina Jolie and Brad Pitt are in the process of adopting a boy from war-torn Syria, Queen of Pop Madonna – already mother to two adopted children from Africa – is reportedly looking to adopt two more, this time from the volatile holy land.

According to reports on various celebrity news sites, Madonna – aside from her desire to “shower them with love, multiculturalism and unbridled materialism” – is to time the adoption with the release of her next album, “Rescue Us.” The singer, who has sent scouts to various locations in both Israel and the Palestinian territories, purportedly plans to feature her two new children prominently in the album’s planned world tour, including in a Noah’s Ark-themed trio ensemble.

As such, rigorous dancing and singing tests are allegedly being performed on potential adoptees. After executing a flawless breakdance routine, Dudu, an 11-year-old Israeli foster boy from Jerusalem, exclaimed: “Screw this bloody place – I’ll take Manhattan over the Mideast any day!” Amal, a 9-year-old orphan from Gaza City, pleaded “pick me Madonna, pick me!” before launching into a spirited rendition of the pop star’s Bond theme song, ‘Die Another Day.’

Despite the feverish excitement sweeping the holy land’s youth, both Israeli and Palestinian officials voiced outrage over Madonna’s alleged plan. According to an irate Israeli interior minister, “the place of every Jewish child is here, in our biblical homeland, with parents who are actually Jews – dabbling in kabbalah and renaming yourself after an ancient Jewish heroine doesn’t count.” Islamist group Hamas had stronger words: “Over our dead bodies will a Palestinian child abandon the path of jihad for the moral cesspool of New York City.”

While Madonna has not directly responded to the media reports, she did post a photo on Instagram of two golden one-way TLV-JFK plane tickets, captioned: “Hang in there, little chosen ones: Mama’s coming to rescue you.” 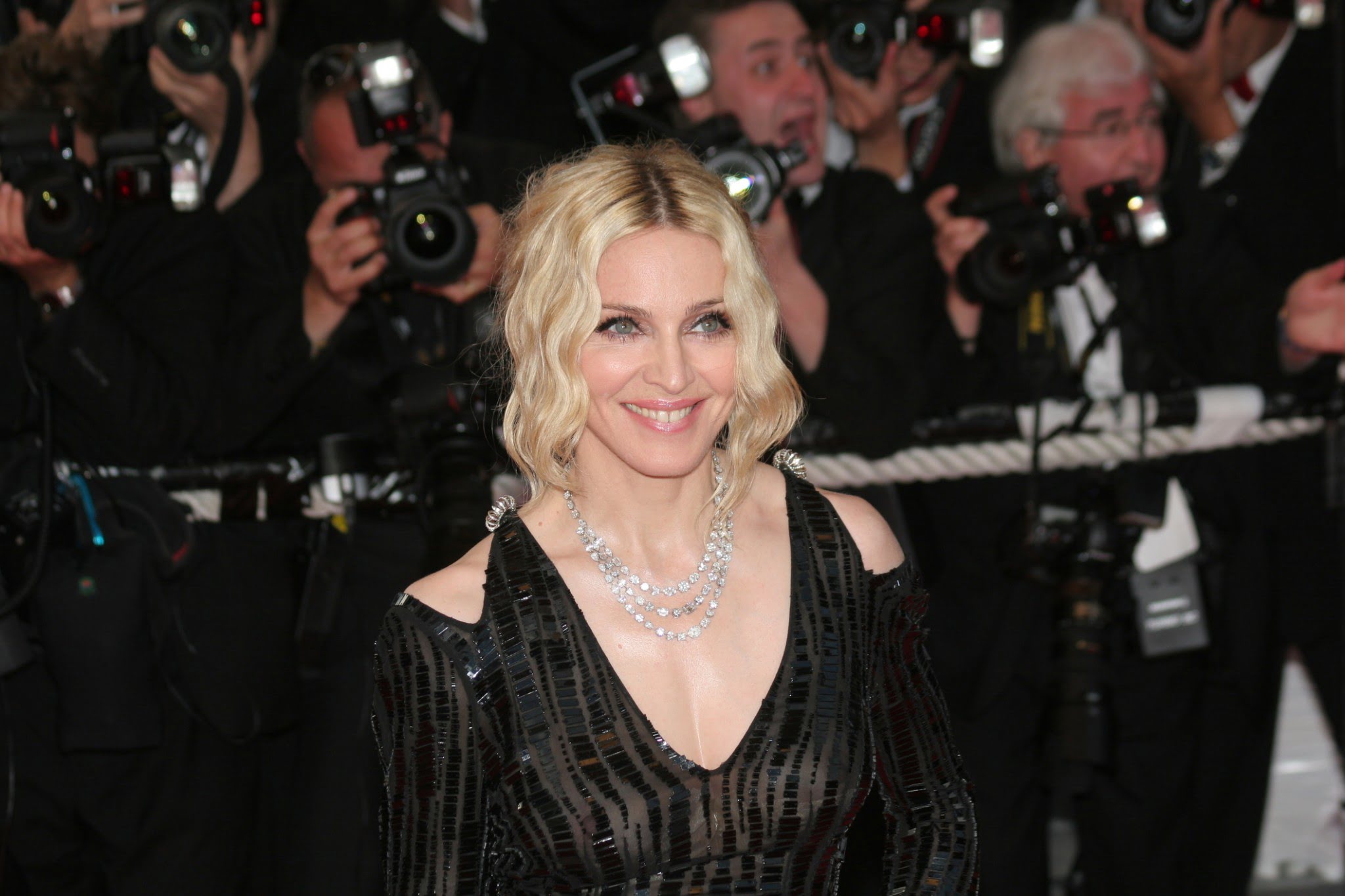