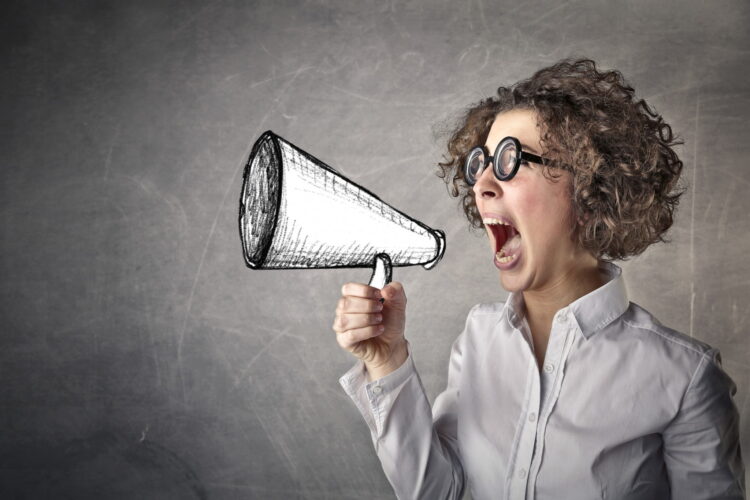 Given the state of politics today, many are starting to notice that extremes are kind of like Michael Bay movies: they tend to attract a lot of people despite the fact that they tend to suck.  Not since the bloody wars of Team Edward and Team Jacob have two parties been polarized by an issue to the degree that liberals and conservatives now debate Western interactions with non-Western nations.  Much like the half-brothers Rob and Jon, in this disagreement between liberals and conservatives, the difference is Stark.  Today, where many see legitimate uses of influence or military force, regressive leftists see only pretext and context.

With the concepts of “pretext” and “context,” hardcore liberals can easily condemn any Western action while also justifying those of non-Western groups.  “Pretext” is any motivation – greed, power, the wish to one day sit on the Iron Throne – that propels a Western nation to undertake pretty much any action, anywhere.  But, like Alex Trebek flawlessly saying the name some obscure bridge in France you’ve never heard of, “pretext” answers the question without really explaining anything.  Meanwhile, the opposite is true for non-western entities; the actions of theocrats, dictators, terrorists, and Justin Biebers, can all be explained, and related to, with “context.” 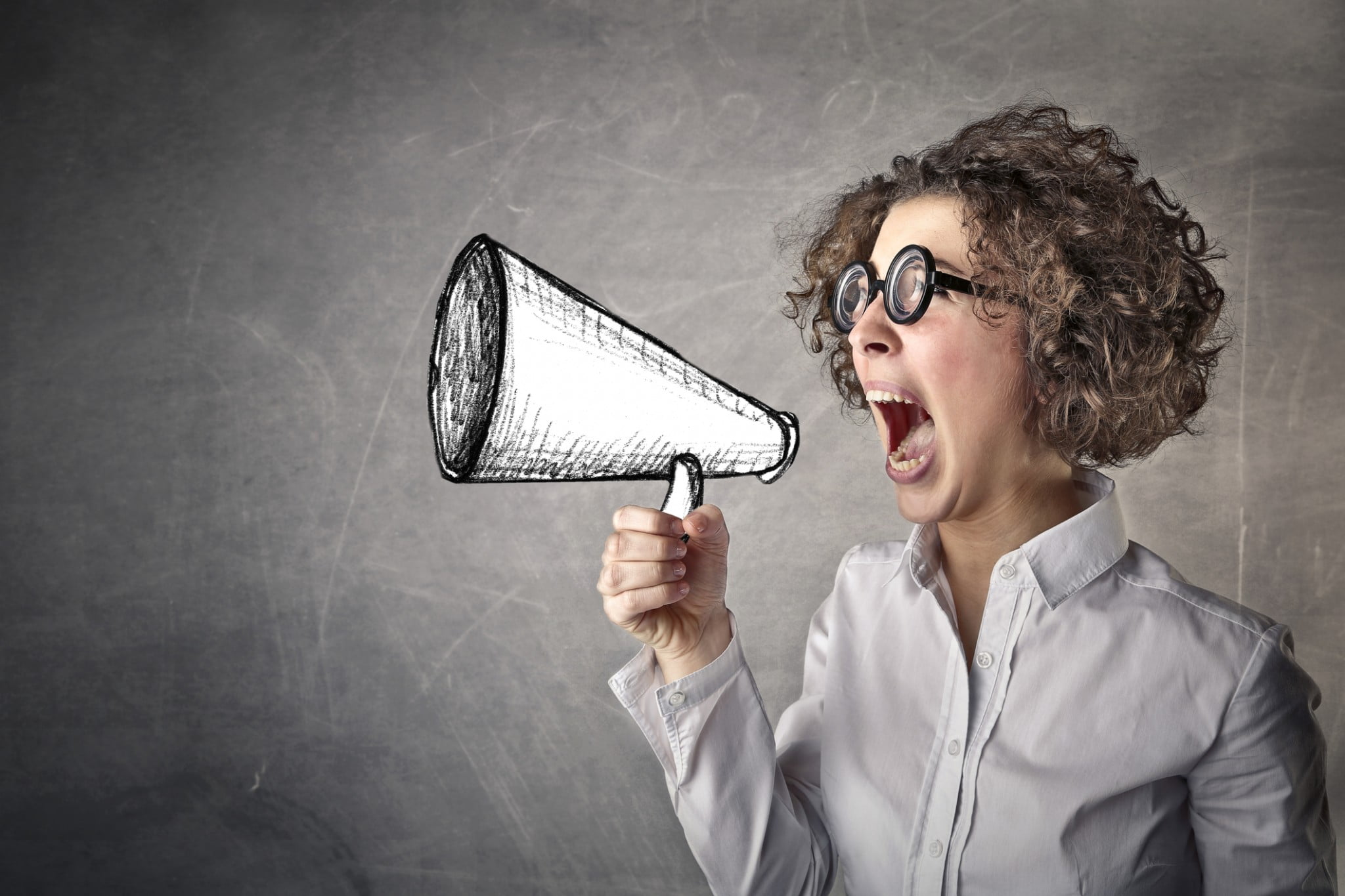