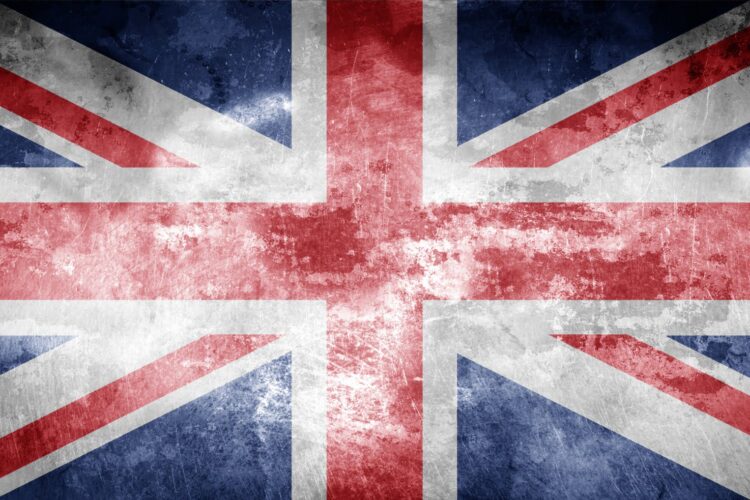 By YouTube/exadverso [CC BY 3.0 (http://creativecommons.org/licenses/by/3.0)], via Wikimedia Commons

In a rare call for restraint from the terrorist group, ISIS’ leadership has criticized the UK’s Labour party for its anti-Semitic rhetoric, calling recent comments and online posts from the party’s leaders “a bit much.”

“Listen, we hate the Jews as much as anyone, but you can’t just go around calling for Israel to be relocated to America, or saying Hitler was a Zionist,” ISIS Caliph Abu Bakr al-Baghdadi told The Mideast Beast. “You have to show some sensitivity. Hell, one guy even compared Israel to ISIS. I take that personally – we go out of our way to be the biggest shitheads on the planet, and I’m not letting some British bigot take that away from us.”

The Labour party in the UK has been in turmoil amid revelations that at least 50 members were suspended for anti-Semitic or racist comments. While the controversy has earned the group the backing of the Palestinian Islamist group Hamas, other terrorist groups have sought to distance themselves.

“There’s no place in the radical jihadi world for extremists like Jeremy Corbyn and Ken Livingstone,” al Qaeda leader Ayman al-Zawahiri proclaimed. “If you want to say rabidly anti-Semitic things, you’ve got to be a bit subtler about it. Maybe use the term ‘interest rate lobby’ instead of ‘Jews?’”