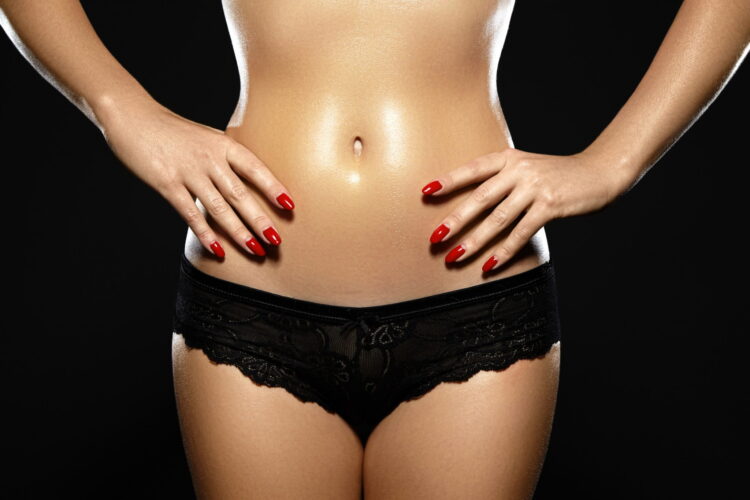 Previously united in their desire to forge a new Caliphate establishing their vision of ‘pure Islam’, ISIS has descended into acrimony over the contentious issue of ‘hair management’ in women’s nether regions. “The war with the infidel must be fought on every front,” declared Abu Bakr al Baghdadi, “even the awrah (Arabic for ‘hooha’) of the righteous. Do not succumb to these abominable Zionist practices.”

ISIS soldiers, long known for their porn consumption, responded with disbelief. “Even a trim is out of the question?” asked Commander Ahmed al Beatoff. “I know Brazil is somewhere in Israel, so that’s out! But is he saying that Sharia requires full-on 70’s bush?”, asked a disappointed General Idris el-Wank, as he cleaned the blood off his katana. “If I am going to risk my life in the name of Allah, I want to know that the virgins I have coming to me have something interesting down there. You know, not a full-shave, but maybe a little ‘Beard of the Prophet’ action. Or one with a ‘Path to Mecca’? At least a ‘Hyman’s Hajj!’ You can’t get more Islamic then that.”

Already a splinter faction, ‘The Warrior of al-Asla,’ has sprung up in western Iraq. “We say that hair is for the faces of men, not punani,” declared Abla ibn Balsac, their spiritual leader. Asked about chest waxing he was equally adamant. “Are you kidding me? That shit’s painful!”