© Merkuri2 | Dreamstime.com - The Church Of Scientology In Los Angeles Photo

Shockwaves from Hollywood to Damascus as the breakout terror group of the 21st Century, ISIS, and the start-up “religion” of the 20th, Scientology, announced merger plans. The new organization, “ISITOLOGY,” has yet to release a logo, announce a headquarters location, or even unveil its organizational chart. Still, the announcement provoked a major multi-industry realignment.

Commentator Brea KN Record described the move as “Huge.” After finishing convulsing she continued, “This is the kind of envisioneering of emerging synergies on a cross sector basis that markets demand! Terror is a growth sector, and no one attracts clicks like ISIS. Combine that with the Scientology’s proactive media deliverables. Plus, you have that whole tax-exempt religion scam, I mean benefit. Can you imagine the potential to assertively embrace best-source collaboration?”

Analyst, Al R Thralls, was less enthusiastic. “Sure, you’d think ISITOLOGY could cultivate global functionalities to efficiently coordinate market position, but can they monetize efficient informalities? These too good to be true mergers usually turns out to be just that. AOL/Time Warner? Besides, my sources say it isn’t all sunshine and roses. The whole thing almost exploded over whether to do the name all in CAPS. And they still haven’t decided who’s at the top of the orgchart, Mohammed or Hubbard.”

ISITOLOGY spokesman Abu Bakr Al-Baghdadi was upbeat “In the weeks to come, ISITOLOGY will optimize the intuitive convergences that you’ve come to expect from both Scientology and ISIS. Yes, there’ll be challenges. But in 2018 we’re releasing the Travolta/Cruise buddy-flick, Keep on Jihadin’. And I think you’ll agree: 72 virgins and an immortal theatan is a win-win for all concerned.” 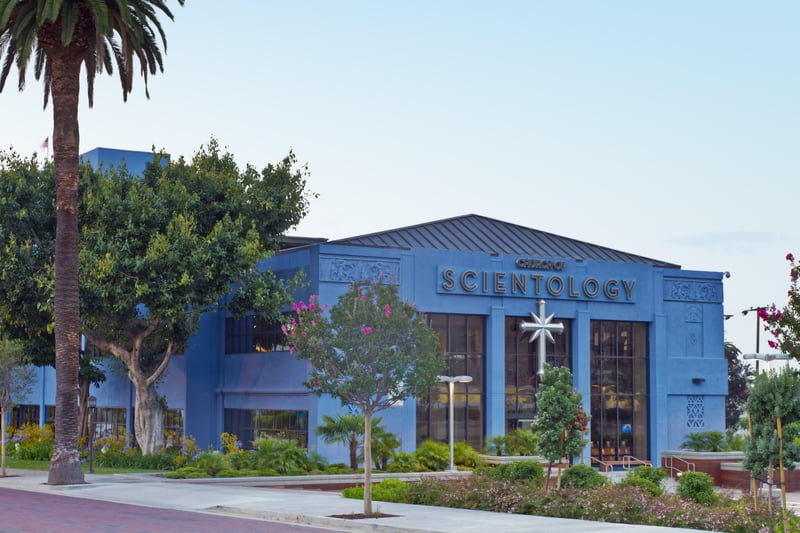