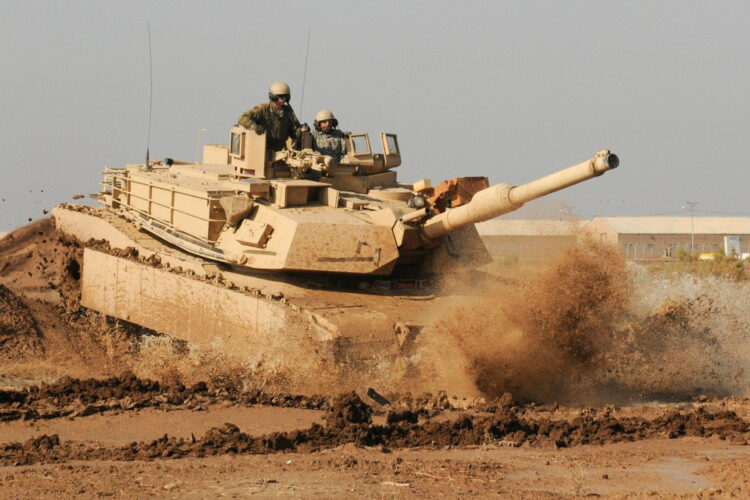 Admitting it had been a bit shortsighted to immediately behead its population upon acquiring territory, ISIS leaders lamented that they were on the verge of running out of human shields to protect them from an Iraqi and Western push into Mosul.

“When we seized Mosul, we were just so excited, we figured beheading one or two people couldn’t hurt,” recalled one ISIS commander. “The next thing we knew, we were practically out of people.”

Upon learning of the upcoming Iraqi assault on Mosul, ISIS fighters were excited to finally get to put their “Operation Human Shield” plan into action. When the group began looking for civilians to put into the line of fire, however, they realized that they had already executed just about everyone in gory propaganda videos.

“I told our warriors, ‘Fine, let’s at least put some priceless artwork outside our military targets so that the infidels will feel bad about blowing up historic artifacts,’” ISIS leader Abu Bakr al-Baghdadi recalled. “And they looked down at their feet and said, ‘Umm, actually Abu, we got bored and beheaded all the statues, too.’ Who the hell beheads a goddamn statue?!?”

As of press time, ISIS had lined the outside of their military headquarters with iPhone 7s in hopes of discouraging American airstrikes. 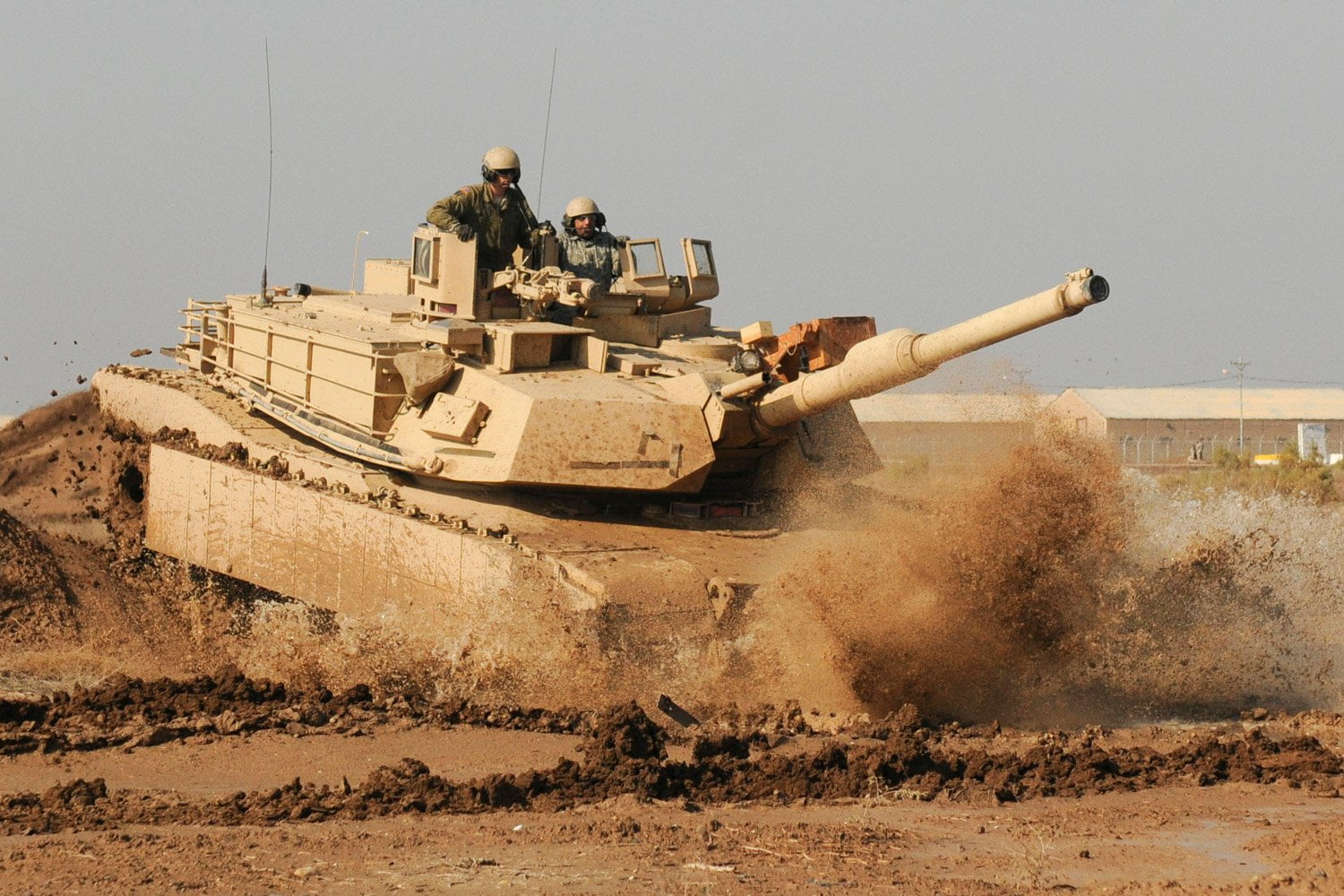