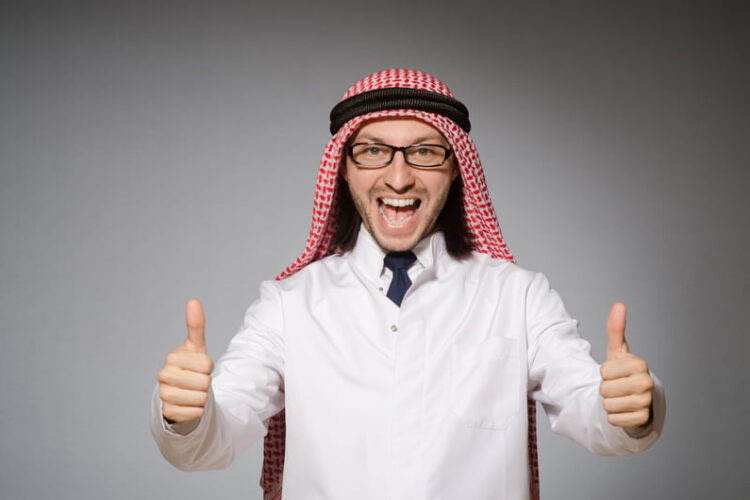 The Islamic State in Iraq and Syria (ISIS) has issued a ban on jihadists traveling from West African countries, as an increasing number of fighters for the group have expressed concerns regarding the continuing Ebola threat.

“Me and a fellow obsessive Koran reader were about to invade this Christian village outside Baghdad and slaughter everyone when the guy just starts coughing,” explained Ahmed, one of the ISIS fighters who petitioned for the travel ban. “So I said, ‘Habibi, where are you from?’ He said, ‘Sierra Leone.’ I dropped my gun and ran straight into the Christian village. Luckily I was able to find the hospital and get myself checked. But just to be clear I curse Western Imperialist modern medicine.”

ISIS leader Abu Bakr al-Baghdadi has gone as far as to quarantine and even execute several fighters who have returned from West Africa and shown questionable Ebola-like symptoms. While health officials have called the ISIS leader’s treatment of these fighters unnecessary, his tough actions earned him praise from New Jersey Governor Chris Christie.

Even with al-Baghdadi’s proactive approach, many ISIS fighters said concern over Ebola has cast a cloud over their recent attempts to implement Sharia Law across the Muslim world.

“I left a good job in Egypt to join ISIS because my recruiter promised I’d be able to slaughter Muslim minorities and force a 12-year-old Shi’a girl to be my wife,” said one ISIS recruit. “Now, after joining, I find out that my health could be at risk? I feel I’ve been completely misled.” 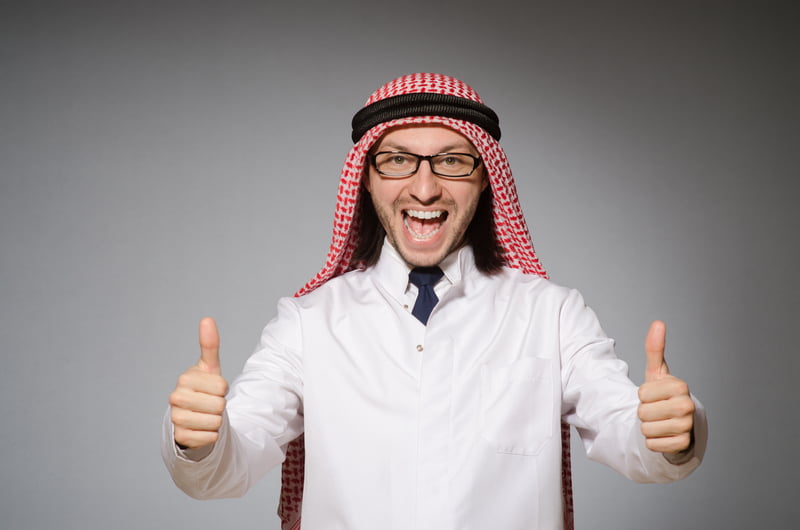