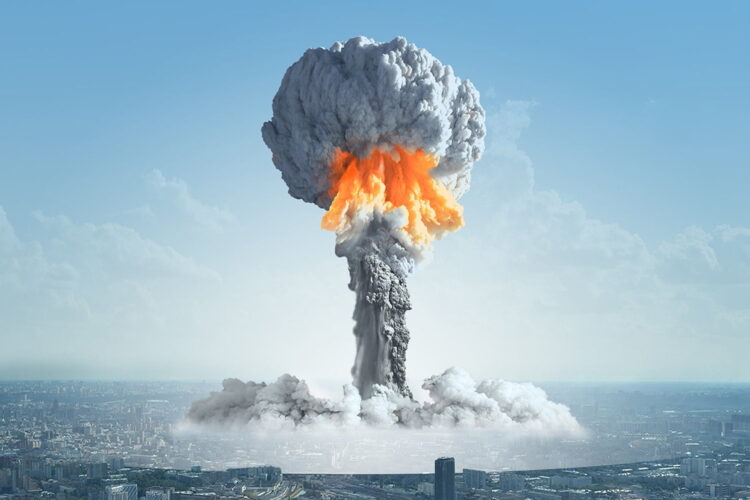 On Friday, President Trump announced his refusal to recertify the Iran deal shortly before kicking it to Congress. Taking place shortly after the US and Israel pulled out of UNESCO, Iranian officials are now unsure when Israel will finally meet its end. “The US is really ramping things up ensuring we definitely will not be able to carry out our genocidal ambitions for at least another 100 years,” stated President Hassan Rouhani.

Located in Tehran the digital doomsday clock originally counted down to the supposed year of Israel’s end: the year 2040. This prediction came in a statement during 2015 from Iran’s supreme leader Ayatollah Ali Khamenei. After debating if the clock still had any use officials agreed to set the LED display to a series of question marks. “We don’t want to get rid of the clock for propaganda sake. We will get back to you when we come up with a new prediction” Khamenei explained.

For many critics of the Iran Deal, the clock represents the malevolence of the Iranian regime questioning the plausibility of renegotiating. The burning of American flags and chanting “Death to America” further fuels the skepticism for some reason. “Look I can’t make promises about Quds Day marches but if we get rid of the fucking clock can we at least talk about this?”, Rouhani tweeted at the POTUS.