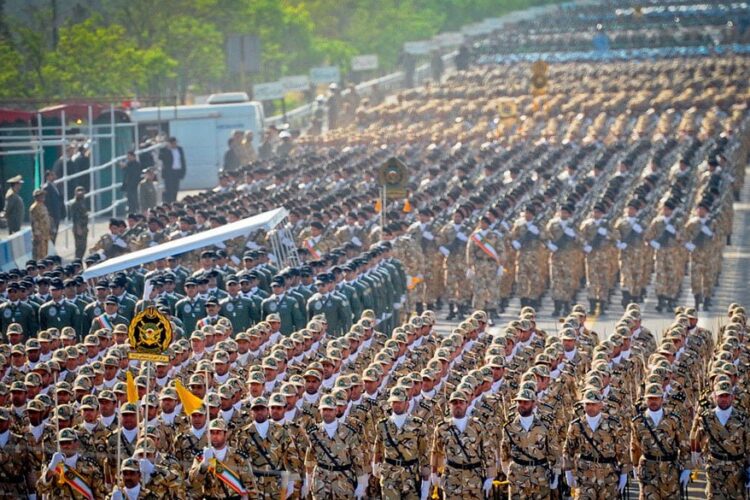 By Hosein Velayati [CC BY 4.0 (https://creativecommons.org/licenses/by/4.0)], via Wikimedia Commons

Celebrations have broken out in Tehran following results labelling Iran the leading state sponsor of terrorism for the second year in a row by the US Defense Department’s annual survey.

One DoD official’s remarks that “Iran remains the world’s leading state sponsor of terrorism and is responsible for intensifying multiple conflicts and undermining US interests in Syria, Yemen, Iraq, Bahrain, Afghanistan and Lebanon”, were described by Iran’s Supreme Leader as “music to our ears.”

In a televised red carpet awards ceremony in the capital, government officials and members of the Revolutionary Guard handed themselves golden rocket launchers to mark the momentous occasion. “We would like to thank the Great Satan that is the United States for bestowing upon us the highest honor imaginable by presenting us with the ‘Biggest and Best Ever Terrorist Awards’, one Iranian government official commented. “To win twice in a row is a real privilege to us and we don’t take it for granted. We would like to thank all of our jihadists far and wide for carrying out the work for us, including those having the biggest parties up there with their 72 virgins. We hereby promise that your work will not be in vein, and we shall continue to neglect the social welfare of our citizens for the sake of funding global terrorism so that we will win this prestigious award three times in a row!”