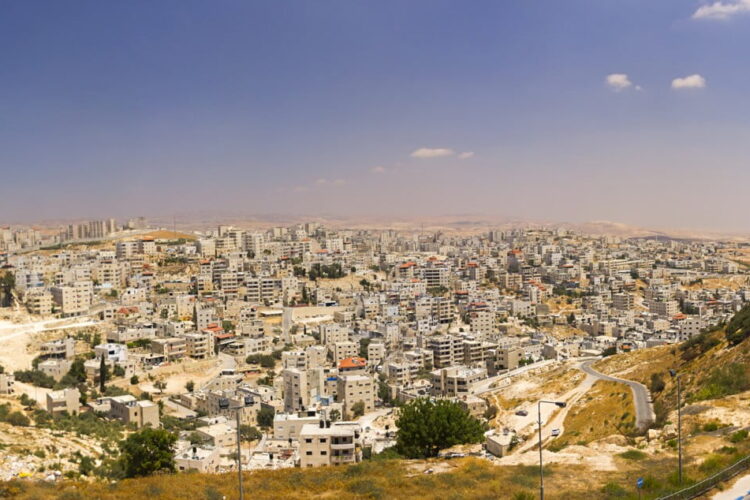 Following the announcement that Israel is planning to annex a large swath of the Jordan Valley, the International Criminal Court (ICC) has offered to take a look at the new bulge sticking out of Israel’s Eastern border.  The international community noticed the lump this past week, and like any good friend that continually accuses you of war crimes, grew concerned about Israel’s health.  Israel has been reluctant to seek advice about its potential health concerns, and will seek a second opinion from alternate professionals, like AIPAC.

A representative of the ICC told The Mideast Beast, “Look at that growth!  It’s unsightly, and unbalances Israel’s silhouette!  Also, as far as we can tell, it’s the result of an illegal seizure of lands, so… there’s that.  We’d be happy to take a look and determine whether or not it poses a threat to the health of the Jewish State.  And as always, we promise to be impartial.”  Pro-Israel groups, who Israel apparently wanted to put through a rigorous stress test, have defended the move saying, “It’s just… It’ll be fine.  It totally doesn’t hurt the peace process.  We don’t need the ICC shoving its opinions up our Jewish asses!”  Analysts are unsure about whether the lump will continue to grow, though they are concerned about future malignancies.