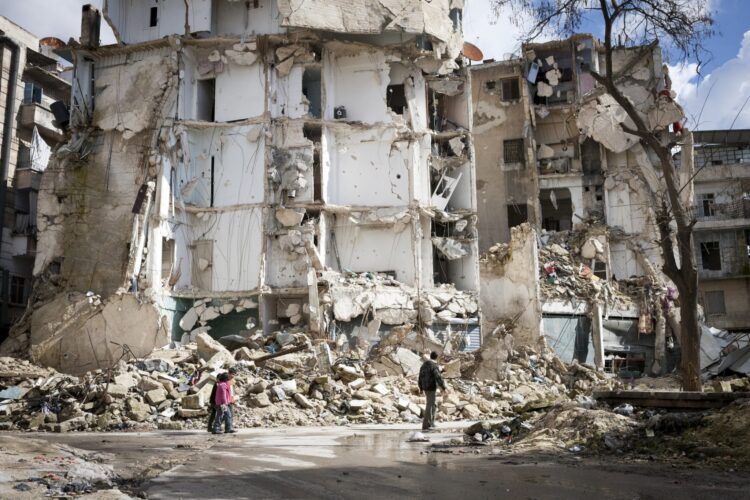 Criticizing what he sees as extremism on both sides of the Syrian Civil War, Starbucks CEO Howard Schultz has moved to Damascus and plans to launch a moderate militia to compete with both the Assad regime and ISIS.

“It really feels like everyone in this conflict is either a genocidal dictator or a radical jihadi. What happened to all the moderate rebels?” Schultz asked. “Most of the population doesn’t like Assad or ISIS and is looking for someone moderate, like me.”

Schultz’s decision infuriated many Sunnis, who believe the coffee magnate’s entrance into the war will split opposition to President Assad and allow him to stay in power.

“If Mr. Schultz thinks he is the right man to take on the infidel Assad, he should do it the right way,” said ISIS Caliph Abu Bakr al-Baghdadi. “He should join ISIS and run against me in a primary.”

Reached by the Mideast Beast, Schultz said he considered this option but ultimately decided against it.

“If I joined ISIS, I would end up having to say a lot of things I don’t really believe,” Schultz explained. “The moderate rebels are the only ones who will accept me for who I am. Once I find them, we will be unstoppable.”

As of press time, Syria’s remaining moderate rebel could not be reached for comment.