After HarperCollins Removes Israel from Map, Iran to Sue for Intellectual Property Theft 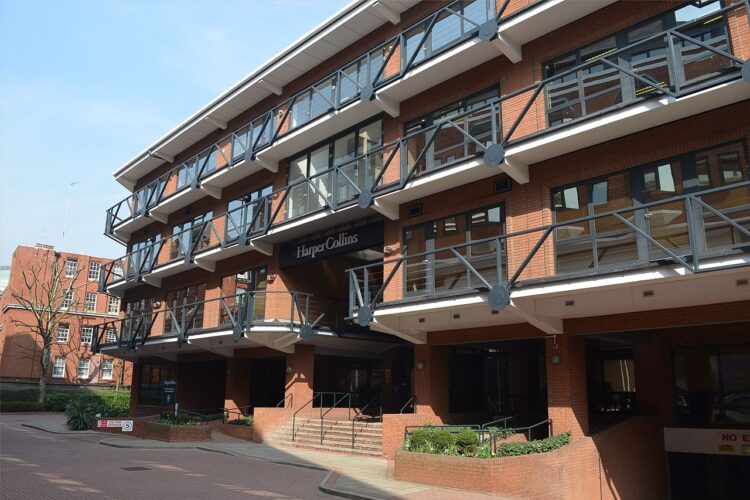 Already under fire for publishing an atlas with Israel not included, publisher HarperCollins is now facing legal action as the Iranian government has filed a lawsuit accusing the publisher of intellectual property theft.

“As everyone knows, Iran’s leadership has been speaking about wiping Israel off the map for decades,” an attorney for Iranian Supreme Leader Ali Khamenei told The Mideast Beast. “While we’re glad to see HarperCollins has adopted the Supreme Leader’s idea, he’s at least entitled to royalties.”

Experts in intellectual property law said the odds were against Khamenei prevailing in court. The case recalled a 2006 lawsuit filed by the United Nations against Mel Gibson after the Hollywood star stated that “the Jews are responsible for all the wars in the world.” In that case, the court ruled that, although Gibson’s language was apparently borrowed from several UN resolutions, it was not entitled to royalties or damages because the language pre-dated the UN itself.

“In the Gibson case, the defense argued that the plaintiffs could not prove Mr. Gibson’s statements originated with the UN and not the Germans, Russians, Spanish or Romans,” explained one legal scholar. “Since attempts to wipe Israel off the map pre-date the Islamic Republic by more than three decades, Iran will have a hard time overcoming this precedent.”

Iranian sources acknowledged the odds were against them, noting they’d had a difficult time finding a good Jewish lawyer to take on the case.