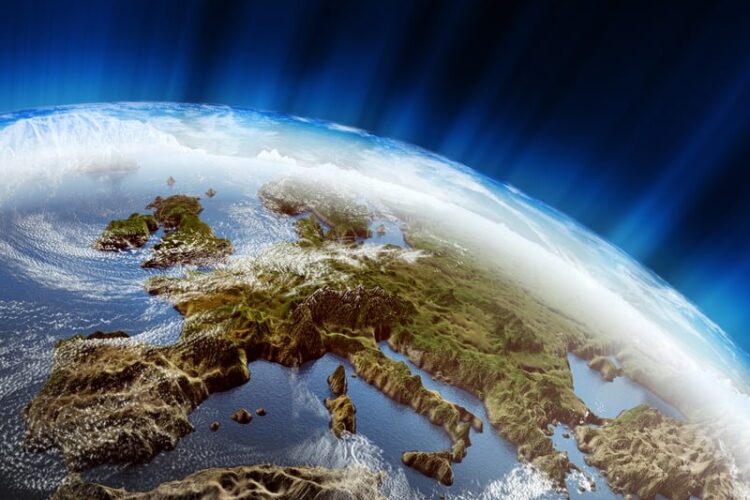 Scholastic publisher HarperCollins has once again come under fire, this time after leaving the United States out of atlases distributed in the United Kingdom. The publisher insisted it had no choice, as British officials had refused to allow the maps into the country until all references to the United States were crossed out.

“While the decision does not in any way reflect our position regarding recognition of the United States or the outcome of the Revolutionary War, we decided it best to continue our existing policy of letting each individual country fill out our maps as they see fit,” said a HarperCollins spokesman. “Who are we to decide if the U.S. and India are independent countries or British colonies, or if Mississippi is in the United States or the Confederacy?”

HarperCollins had previously faced criticism over its decision to delete Israel from maps in atlases distributed in Saudi Arabia, saying authorities would not accept the books with Israel recognized. A week later, HarperCollins atlases were distributed in Russia with the names of Ukraine, Armenia and a dozen other countries deleted and replaced with a picture of President Vladimir Putin’s face. The controversy has not been limited to the publisher’s atlases; HarperCollins historical textbooks found in North Korea, for example, forgo all references to events taking place before 1912, the year of former leader Kim Il-sung’s birth. Textbooks distributed in Texas, meanwhile, list Governor Rick Perry as the current U.S. president.

“At HarperCollins, historical accuracy is sacrosanct in all of our publications,” the publisher’s spokesman told The Mideast Beast. “But if we can sell more copies just by making shit up, then we’ll obviously do that.”