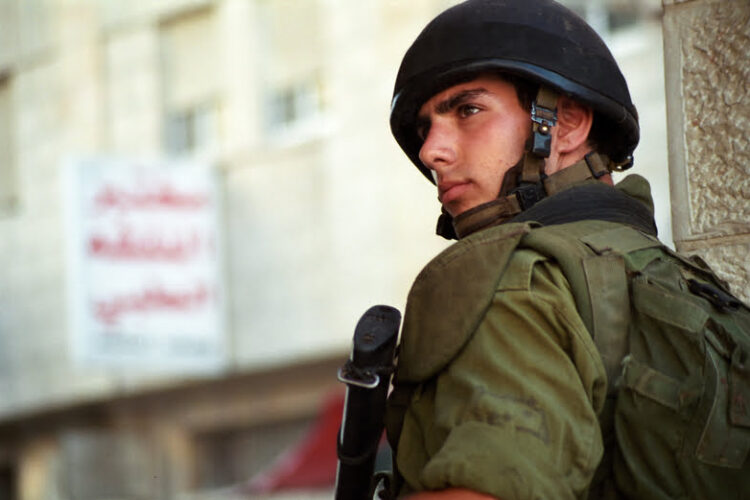 Hamas issued a statement today in response to an announcement by the Israel Defense Forces (IDF) earlier this week that they plan on using Israelis as human shields in future armed conflict.

‘Operation Self-Defense,’ represents an apparent Israeli attempt to ‘fight fire with fire.’ “It just doesn’t seem fair that Hamas terrorists can hide behind their own citizens, while our soldiers are just out in the open,” commented IDF Colonel Shay Baumberg, Chief of Cohesive Biped Force Protection Initiatives.

RELATED: IDF Pondering ‘Use of Sword’

The statement released by Hamas emphasized the joy of the group at the IDF decision. “We used to have to fire rockets into Israel and just, you know, kinda hope they’d blow up some kindergarteners! But now, the IDF will literally be surrounding themselves in targets! With enemies like this, who needs friends?”

The IDF remains adamant that the plan will work, despite it being compared to someone trying to avoid being bitten by a shark by building a suit out of chum and other delicious meats.