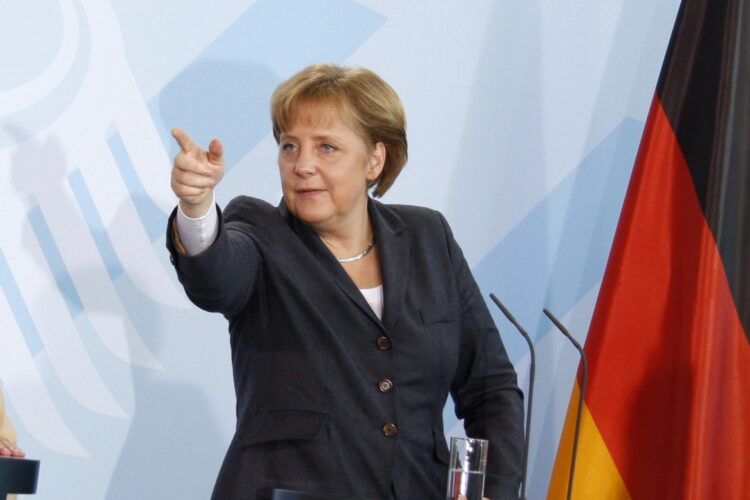 German Chancellor Angela Merkel has issued a warrant for the arrest of Turkish Prime Minister Ahmet Davutoglu after the prime minister’s reported falling out with Turkey’s president, Recep Tayyip Erdogan.

“No one – I repeat, no one – will insult, demean, or disagree with President Erdogan while I’m still around,” said Merkel, who last month launched a criminal investigation into comedian Jan Böhmermann’s alleged insults of the Turkish president. “If Davutoglu did anything to hurt or offend Recep, then mark my words, he will pay dearly.”

Davutoglu, a former ally of Erdogan, recently announced he will not seek re-election as prime minister after Erdogan demanded his resignation from the post. That wasn’t good enough for Merkel, however, who insisted that Davutoglu be brought before The Hague and charged with war crimes for insulting the Turkish president.

“If that doesn’t happen, I might have to steal one of President Obama’s drones and take him out myself,” a furious Merkel proclaimed.