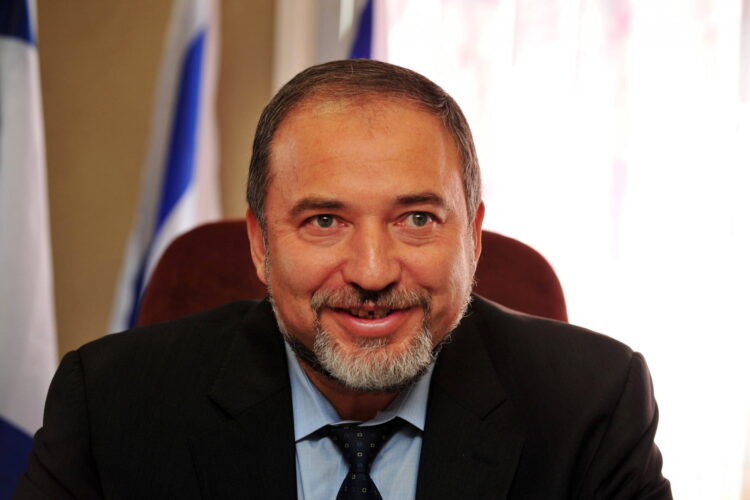 Israeli Knesset Member, right-winger, ultra-nationalist Avigdor Lieberman has been hospitalized after a nearly a full day-long hunger strike to protest the government’s refusal to increase settlement-building in the West Bank, transfer Israelis of Palestinian descent out of the country and offer him a prominent cabinet position.

Lieberman, a former ally of right-wing Prime Minister Benjamin Netanyahu who finds himself in the opposition of the current government, announced the commencement of the hunger strike at 10 a.m. Sunday after a hearty breakfast of eggs, bacon, bread, and a number of spreads and salads. Lieberman cited the attention paid to a number of recent Palestinian hunger strikers and said he would not end his strike until Netanyahu met his demands and accepted his party’s terms to enter the government.

By 10 p.m., Lieberman was reportedly unable to stand and was speaking incoherently, though it was unclear if this was due to his hunger strike or the fact that he had just consumed a 750 ml bottle of Stolichnaya vodka. Lieberman refused to end his hunger strike and, as of 4 a.m. Monday morning, had still not awakened.

As of press time, Lieberman had reportedly awakened briefly and eaten a Spanish omelet before announcing he would resume his hunger strike at the 20-hour mark.