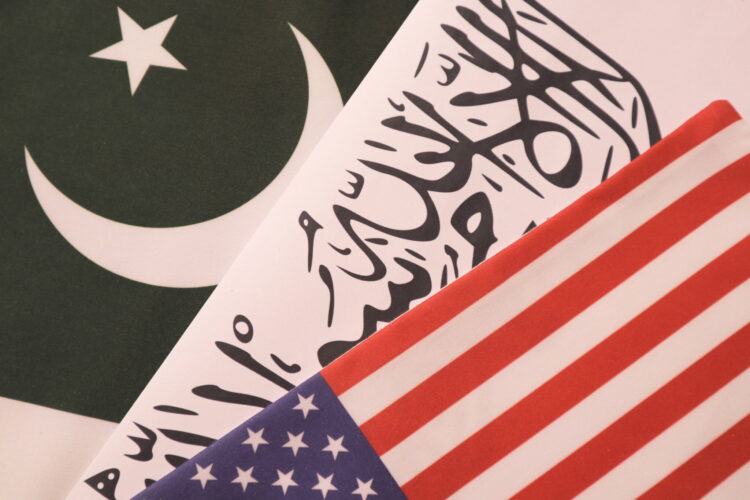 After a tense night of getting the polls disastrously wrong yet again, Nate Silver has publicly apologized for failing to count the Taliban’s endorsement of Donald Trump as politically significant.

Although the political elites smugly dismissed the Taliban’s statement in support of a second Trump presidential term, they clearly had a strong effect on voter turnout yesterday, as no other explanation could suffice for 55% of white women voting for Donald Trump.

“I was honestly going to vote for Biden” said Supreme Court Justice Amy Coney Barrett. “But then I saw that this famously deeply misogynistic group of religious fundamentalists endorsed the President and I thought, wow they share my values to a T. So of course Trump got my vote.”

Despite the Taliban’s moral values being shared by Trump supporters across the country, poll workers remain steadfast in their belief that the election cannot be fully determined until all the votes are counted, and that there are a large number of Americans abroad who are firmly anti-Taliban. However, many of these single-issue voters are complaining that they never received their absentee ballots after having them posted to “Afghanistan, Kidnapping Bunker X.”