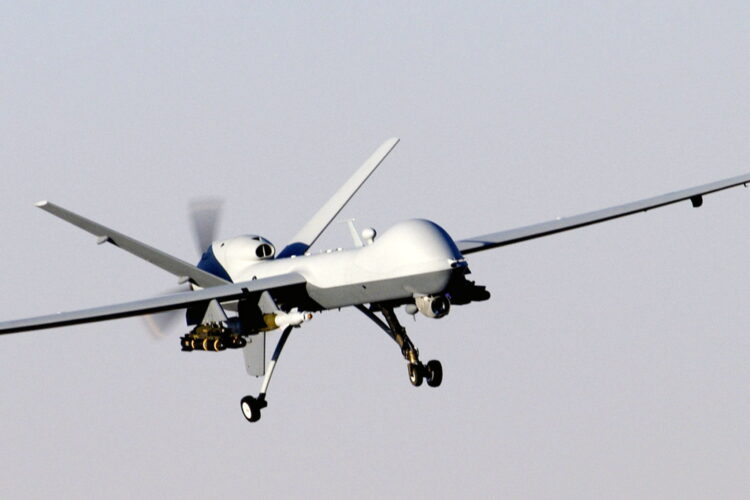 The Drone Pilot Lobby has announced that it is initiating a $20 million-dollar lawsuit against the U.S. Department of Defense. The plaintiffs claim that the DoD “failed to adequately address pilots’ suffering arising from carpal tunnel syndrome and hostile environments.”

One drone pilot explained, “We’re America’s front-line defense against militant groups like al-Qaeda, ISIS, and suspicious looking weddings. People make fun of us and say we’re not real pilots, but we really do suffer. Our chairs don’t come with cup holders, and I’ve spilled Red Bull all over myself more times than I can count. You know what’s worse than sitting on a wet seat? Literally nothing. And when I complained to my Sargent Major it’s all ‘Shut up. I spent four years getting tortured and eating bugs in Vietnam.’ It’s a real hostile environment, and I’ve been to Iraq… Sort of.”

Another pilot added, “Carpal-tunnel is a real problem. I need to wear glasses from sitting so close to the screen because the Trump administration defunded the ‘School vs. Terror Camp Identification System.’ At 20,000 feet, a terrorist with an AK-47 looks pretty similar to a kid with a cricket bat.”