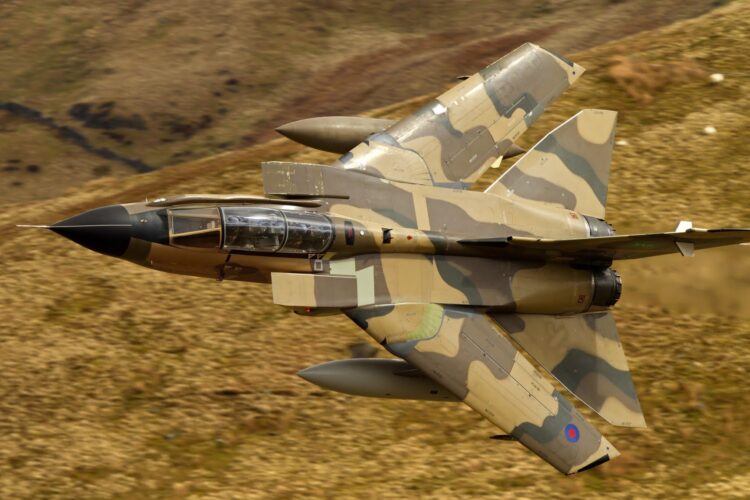 Senior officials from Doctors Without Borders (Médecins Sans Frontières, MSF) have signed a pledge to stop placing their medical facilities in the path of bombs and missiles on their way to legitimate targets.

William Jones of Doctors Without Borders commented; “When you’re wrong it’s important to stick your hand up and say ‘hey, our bad’. If this was the first time it had happened we might have put the blame on over-excited Saudi fighter pilots in an environment where, let’s be honest, one piece of god forsaken desert looks pretty much like another.”

“But we have to accept we’re not first time offenders here. That AC-130 Gunship last year in Afghanistan was just minding its own business, pummelling goats, rocks and insurgents, when our hospital leapt out and got in the way. Totally killed everyone’s war buzz. And for that we’re truly sorry.”

Saudi Air Force Spokesman Muhammad bin Muhammad, commented; “We acknowledge the apology from Doctors Without Borders but it can’t bring back that 2,000 lb laser guided bomb that was simply going about its day job of allowing terrorists to keep their appointment with Allah. How do you think it felt when it was cruelly thwarted by an ICU ward, operating room and minor injuries drop-in-center, all in quick secession?”

“Screw it, from now we’re just dropping barrel bombs. They don’t have feelings.”