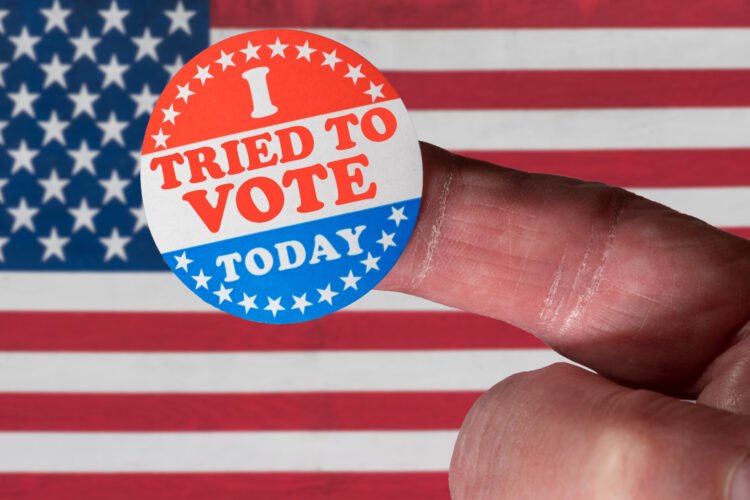 Looking to escape Republican attempts to end democracy through restrictive voting laws, a growing number of prominent Democrats have fled the US and claimed asylum in the Middle East.

Stacey Abrams, a former Georgia gubernatorial candidate who was kept out of office in a coup d’etat, recently arrived in Egypt where she claimed refugee status due to a new Georgia voting law.

“I can no longer live in a state that only allows two weeks of early voting,” Abrams told reporters as she stepped onto the tarmac at Cairo International Airport. “I know that in my new home country, voting will not be restricted by apartheid-like laws that require me to show an ID when I vote.”

Even US President Joe Biden has fled the country, arriving in Tehran late Sunday night.

“Some of these new Jim Crow laws make it illegal for political campaigns to bring me an ice cream sandwich while I’m waiting in line to vote. I mean, c’mon man!” Biden said. “If you can’t get a free snack, what’s the point of voting?”

Biden added that he wanted to move to a country with a thriving democracy full of moderates.

“My good friend Ben Rhodes told me Iran is the place to be,” he said. 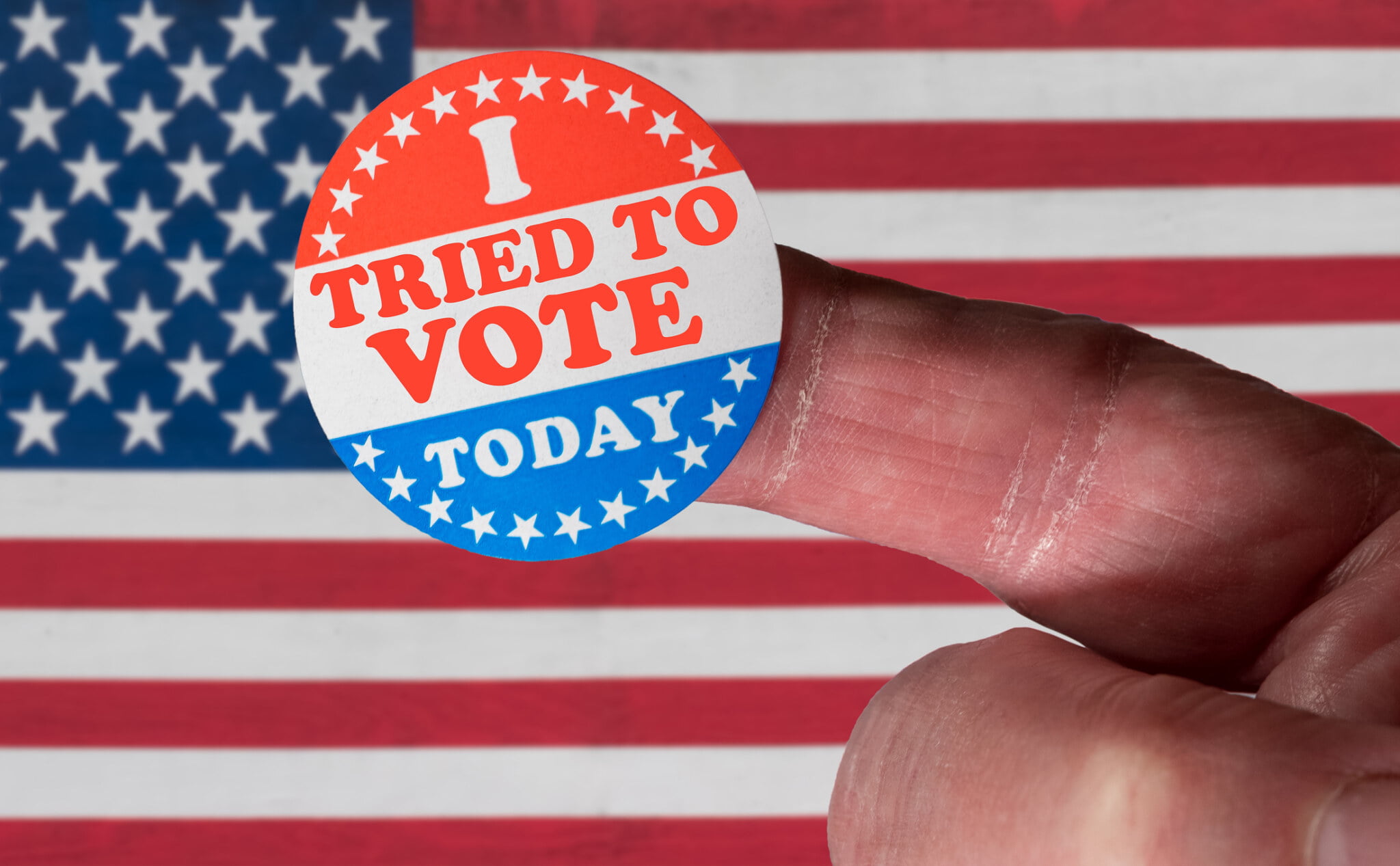