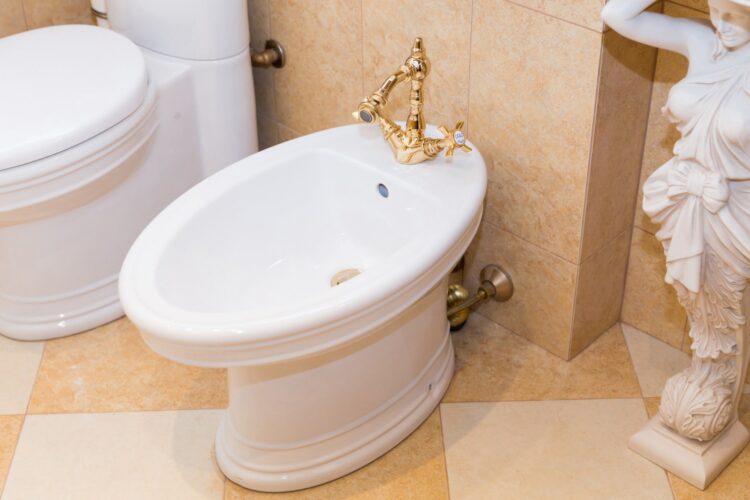 One of the many perks of being Abbas.

RAMALLAH  – Despite habitually threatening to resign, Palestinian President Mahmoud Abbas – now in the eleventh year of a four-year term – announced earlier today at a press conference that he would seek re-election when his current term ends in infinity years.

“The last 11 years have been a time of tremendous economic growth and prosperity for the Palestinian people… Well, at least for one Palestinian,” Abbas said, pointing to himself. “Life just wouldn’t be worth living if I had to give up all that European Union pampering, especially the gold-plated bidet that Sweden’s foreign minister personally had installed in my presidential bedroom last month. Indeed, I’m very much looking forward to serving out the rest of my never-ending time in office, not to mention having a pristine perineum and dangleberry-free anus for eternity.”

Abbas then outlined some of his goals for the ensuing decades, including the construction of a lavish new presidential palace with Scandinavian-funded bidets in all 48 bedrooms, the introduction of a Palestinian currency with his face on the back of every banknote, and enjoying many more trips to Camp David to engage in fruitless U.S.-brokered negotiations toward a two-state solution.

RELATED: Abbas: Palestine to Legalize Weed, Become the “Occupied Holland of the Mideast”

While Abbas’ announcement was met with widespread groaning and eye rolling in the West Bank, Israeli Prime Minister Benjamin Netanyahu for one expressed relief. “I know I criticize him a lot and call him a terrorist and anti-Semite,” Netanyahu reportedly told a close aide, “but just imagine how much harder my job of keeping an independent Palestinian state in the deep freeze would be if the PA had a youthful, democratic leader with the charisma and popular mandate to sign a peace agreement? No, my mate Mahmoud is the perfect tool for perpetuating Israeli control over the West Bank – may he rule until at least 120!”