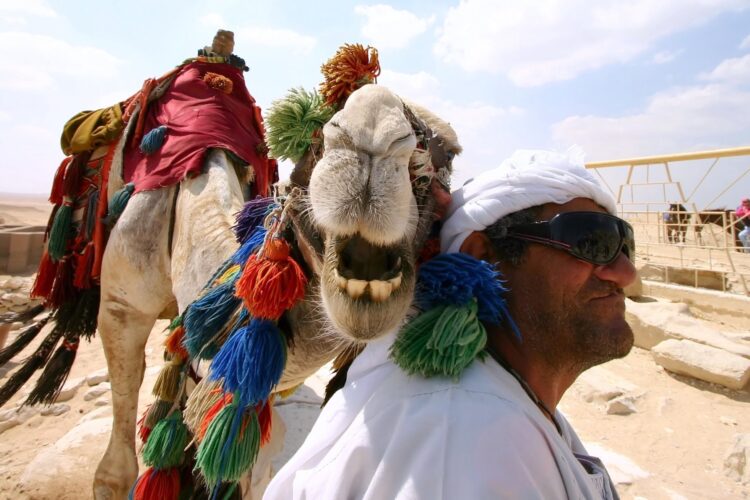 Efforts by the residents of California to secede from the US haven’t yet received sufficient support to be realized. Consequently, a revolutionary group of Californian millennials have decided to found their own country in unpopulated territory in Oman, near the Yemeni border.

The country, Safespaceistan, will serve as a safe space for those Americans who feel overwhelmed by the prospect of life with Trump as president. The mastermind behind the initiative, an anonymous UC Berkeley student, said the following:

“As a genderfluid person of Hispanic heritage, I had a very hard time coping with the past week’s events. When I discovered Oman was a country over the weekend, I immediately realized that this was the place for me. Why Oman, you ask? Oman is the geopolitical manifestation of a safe space. They’re in the middle of the most violent region on earth, and literally nothing happens there. They’re also very welcoming of our Muslim friends.”

The state will be enclosed by an electronic fence, to ensure enough time for trigger warnings and micro-aggressions to be sent out to the entire population whenever somebody enters its borders. The Omani sultan has enthusiastically agreed to the Californians’ plan.

He noted, “ever since Yemen started making headlines I was debating whether I should start a civil war in my kingdom, too, but my people were less than enthusiastic about it. Hopefully an American presence here will be an easier way to finally get us some press coverage.”