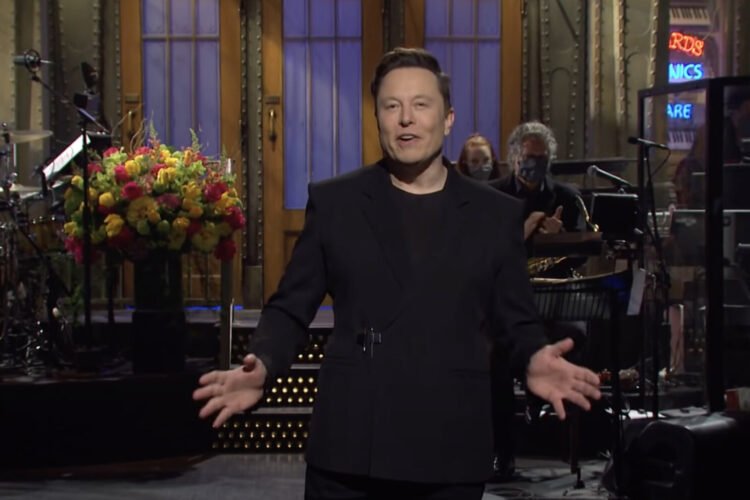 Screenshot of Elon Musk on SNL via YoutTube.

The actors had demanded SNL producer Lorne Michaels bring on a committed progressive to make up for bringing Musk, who has refused to list his preferred pronouns in his Twitter profile, onto the show. The choice of Ahmadinejad, who has thrilled American Leftists with tweets celebrating Colin Kaepernick, and the Black Panthers, immediately won the support of SNL’s cast members.

“It is about time we had a true social justice warrior like Ahmadinejad representing our show,” cast member Michael Che tweeted. “Iran has been a true leader in transgender rights, and President Ahmadinejad has vowed that there are no gay people facing discrimination or oppression in his country. If only America had such forward-looking leadership!”

As of press time, Ahmadinejad has agreed to host the show on the condition that all female cast members and Pete Davidson wear a burka for the duration of the filming.