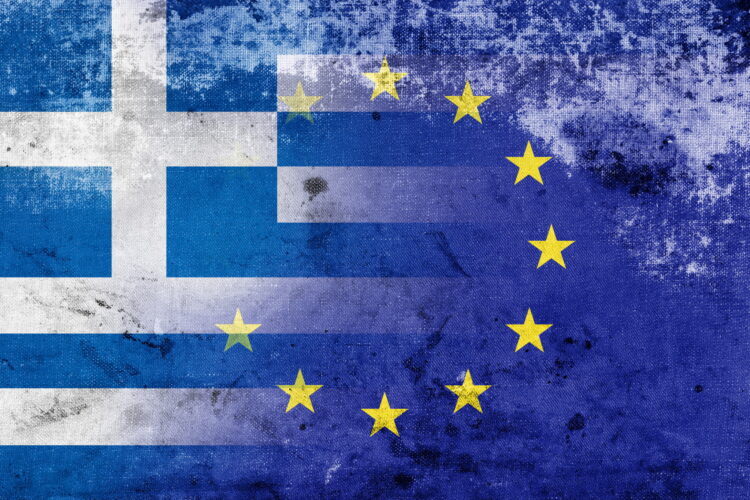 As Greece comes under scrutiny over its inability to pay back a 1.6 billion Euro IMF loan this month – the first developed economy to actually default with the IMF – the committee of the Elder’s of Zion have admitted that this is simply a plot that has been brewing for the last 2500 years.

“We’ve waited for the opportune moment to strike, and now that Greece is at its weakest the time is ripe for revenge,” stated one Elder of Zion. “We are able to fight back then, but now we’re really trying to put salt in that wound, you know, really drive the ‘don’t fuck with us’ point home.”

According to reports, the entire EU economy has been manipulated by Zionists in order to completely screw over Greece. However, the decision to undermine the struggling Eurozone country was not made unanimously in the Zionist Committee.

When the vote-by-raised-hands was taken, one member awkwardly raised his hand for “nay,” and hesitantly stated, “Maybe this isn’t such a great idea. Wasn’t it the Syrian Greeks anyway? These people didn’t really have anything to do with that.”

The opposing member was immediately shouted out of the room. Ultimately, the justification given by the Elder’s of Zion for destroying modern day Greece was “Israel was created so that there would never be a second Holocaust.” 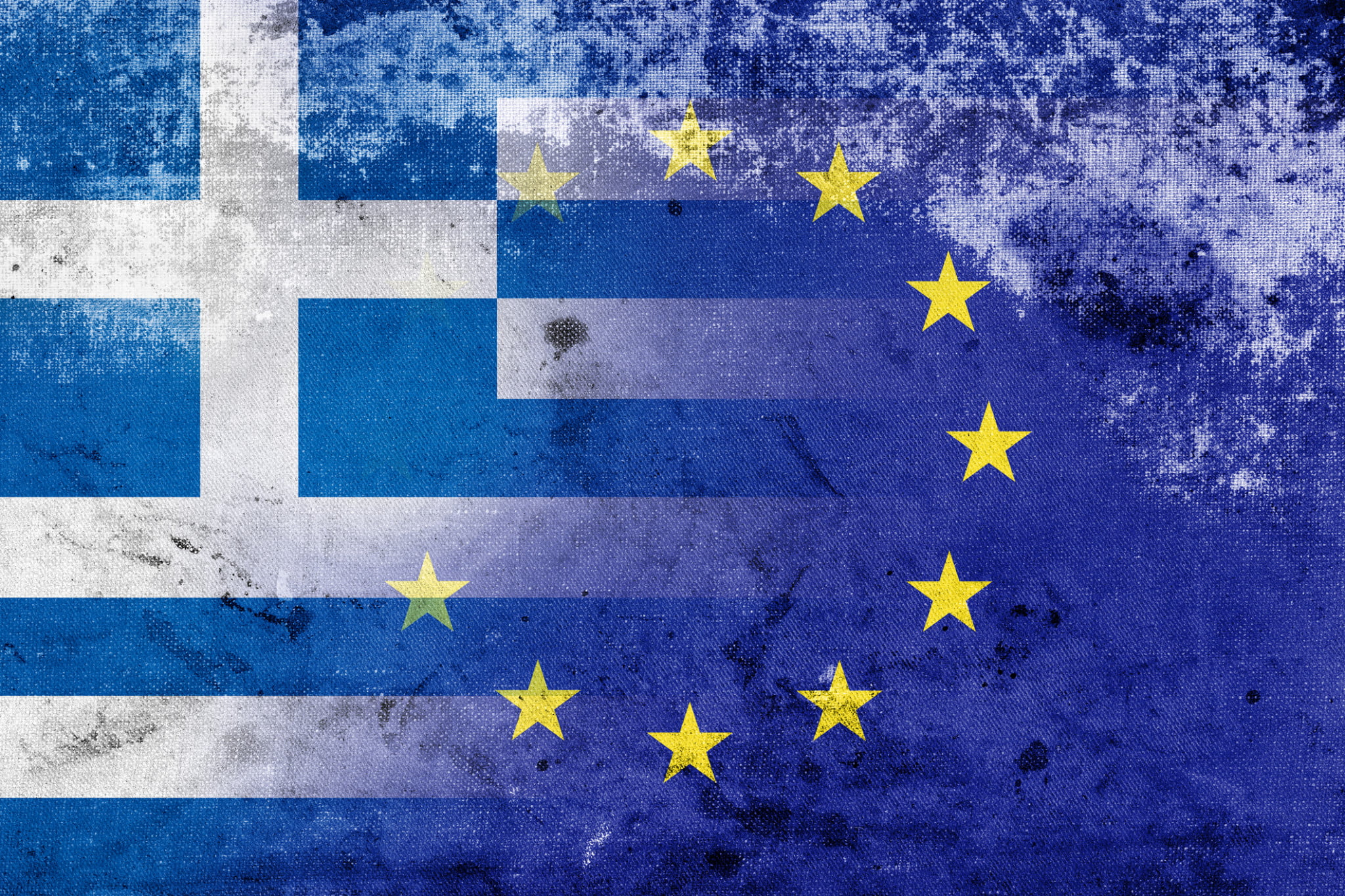